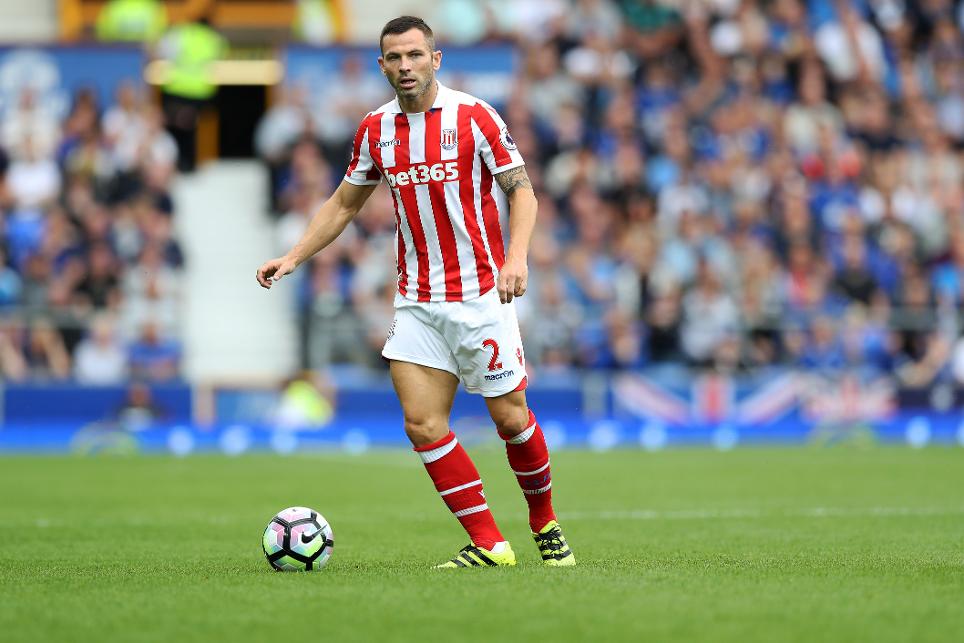 Mike Phelan has confirmed Hull City captain Michael Dawson is available for the first time this season having recovered from injury.

Alex Bruce (Achilles), Andrew Robertson (calf), Allan McGregor (back) and Dieumerci Mbokani (hamstring) remain out, while Moses Odubajo has fractured a patella, keeping him out for six months.

For Stoke City, Phil Bardsley (hamstring) is a doubt and Glen Johnson (thigh) is out but Jack Butland (ankle) has returned to training and is closing in on a first-team return.

Hull City have won only one of their previous eight Premier League matches against Stoke City (D3 L4).

Stoke have conceded only once in their last five Premier League encounters against the Tigers.

Joe Allen has scored in three consecutive Premier League matches for the first time in his career. No Stoke player has scored in four PL fixtures in a row.

Mike Phelan: "Training has been positive this week. We need a reaction to last weekend’s result and we intend to do that."

Mark Hughes: "They'll want a reaction after Bournemouth. [Hull] supporters will demand one. Its down to how well they're able to bounce back."