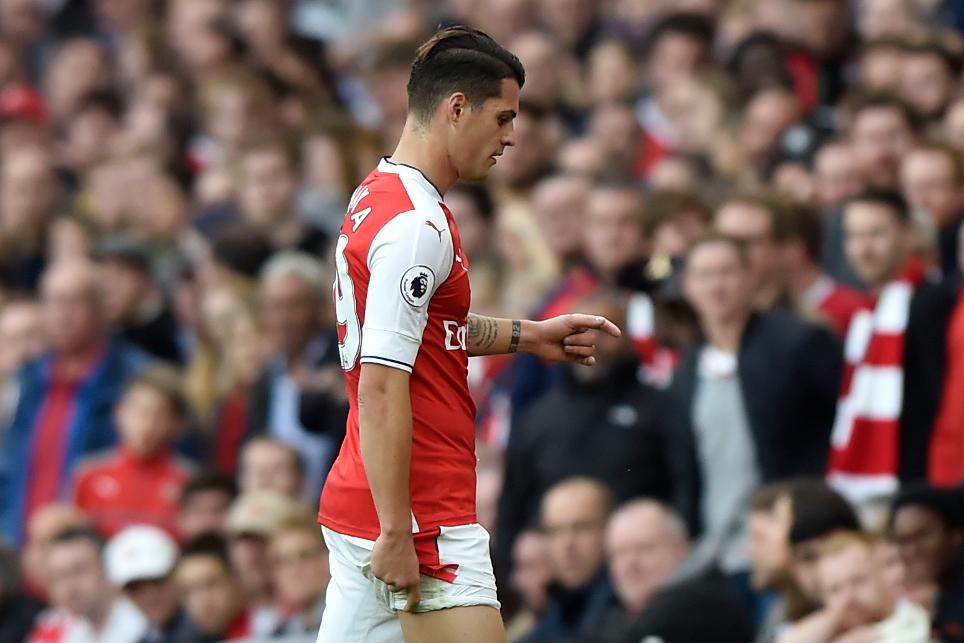 Arsenal's Santi Cazorla is a doubt after taking a kick against Ludogorets in midweek, while Granit Xhaka (suspended) and Aaron Ramsey (hamstring) are sidelined. The match comes too soon for Olivier Giroud (toe).

Middlesbrough captain Grant Leadbitter has returned to full training and could be available in the coming weeks as he builds up his fitness after a hernia operation.

James Husband (shoulder) is doubtful while loanee Calum Chambers is ineligible to face his parent club.

Arsenal have won only one of their last six Premier League fixtures against Middlesbrough (D4 L1).

Arsenal have won six of their last eight home matches against Boro in the Premier League (D2).

The Gunners have scored one, two, three, four, five, six and seven goals in Premier League matches against Middlesbrough – one of four clubs to do so against another in the PL (also Chelsea v Sunderland, Everton v Sunderland and Manchester City v Norwich City).

Arsene Wenger: "We live in a jungle where everybody wants to eat you and you have to survive by keeping your vigilance. Every day you have to fight again to survive."

See: Wenger on Ozil, team news, title race | Mustafi: It's about having an identity

Aitor Karanka: "Arsenal have their own style, but we have to think about ourselves and play in our way."