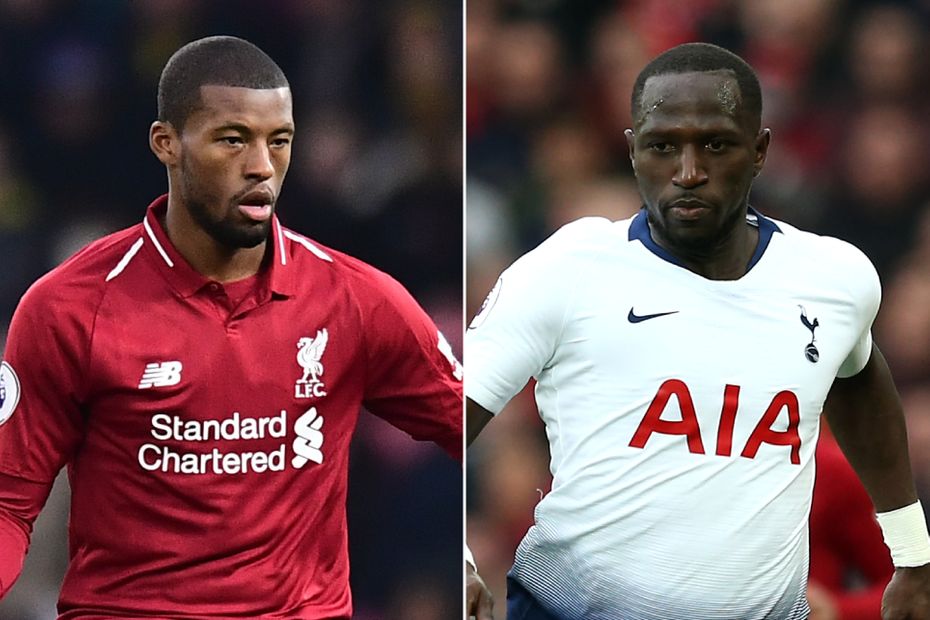 Two players from Liverpool and Tottenham Hotspur will put a special friendship aside as they complete a remarkable journey from Premier League relegation to the UEFA Champions League final on Saturday.

Georginio Wijnaldum and Moussa Sissoko will go head-to-head in a midfield battle that, three years ago, few would have predicted to see in a European final.

Both were relegated with Newcastle United in the 2015/16 season but Wijnaldum says the bond they forged together at St James' Park will count for nothing in Madrid this weekend.

"With Moussa I have quite a good relationship," Wijnaldum told the club's official website. "When I went there he was the first player who bought me to eat something.

"He came to my house a lot of times in Newcastle and even when we split, when he went to Tottenham and I went to Liverpool, we have still continued to speak.

"We congratulated each other about [reaching] the final but in the final we will not be friends for 95 minutes. Afterwards we will speak again as he is a special friend."