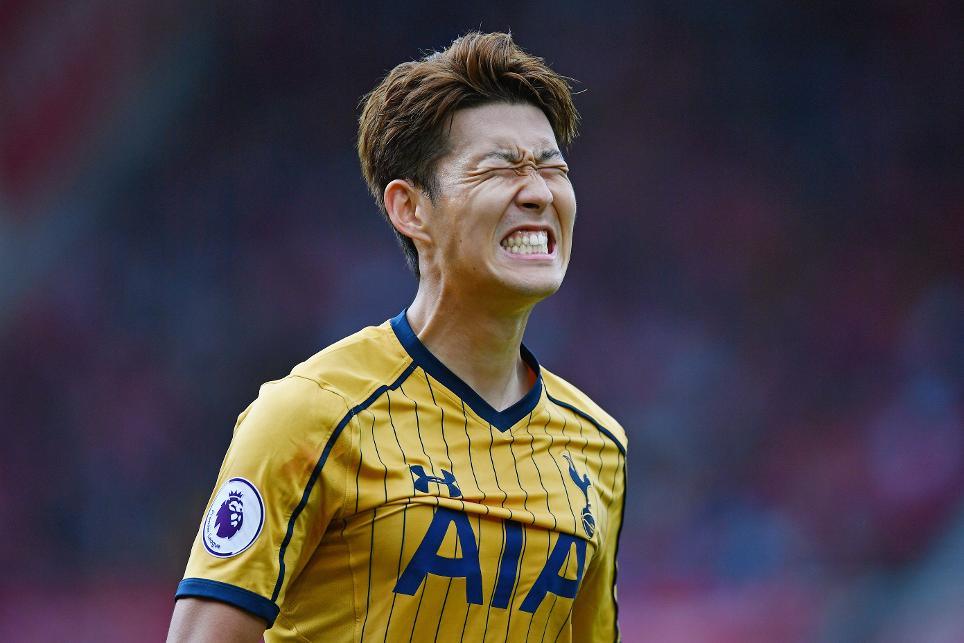 Spurs midfielder plays only 19 minutes against West Brom after being transferred in by more than 328,000 FPL managers

Dele Alli's (£8.2m) Fantasy Premier League stock continues to rise as a second goal in as many matches secured the maximum three bonus points in a 1-1 draw at West Bromwich Albion.

The Belgian netted with his only attempt of The Hawthorns encounter to score 26 in the BPS, ending Spurs' run of four straight victories.

James McClean’s (£5.0m) BPS score of 25 helped him claim a single bonus point, thanks in the main to the assist for Chadli's goal. The Republic of Ireland international also provided seven crosses for Tony Pulis’ side.

Enjoying 73% possession, Spurs' attacking play meant they dominated the ICT Index, with goalscorer Alli ranked top thanks to a score of 15.4.

A Threat score of 73 powered his Index tally, as Alli fired in four goal attempts, all from inside the penalty area, supplementing this with two chances created and 20 successful passes in the final third.

The Dane mirrored Alli for touches inside the box (six) and attempts on target (three), with two of his six efforts arriving in the opposition penalty area. He also created three chances for the visitors.

Recalled to the first XI, striker Vincent Janssen (£7.8m) placed third in the ICT Index with a score of 9.3.

Despite drawing a blank, the Dutch international was heavily involved throughout, with four chances created and three attempts on goal.

Owned by 6.4% of FPL managers, Alli’s goal continued a resurgence in form that has produced either a goal or an assist in four of the last five Gameweeks.

In contrast, Son Heung-min (£7.7m), having attracted more than 328,000 new owners ahead of Gameweek 8, was afforded only 19 minutes of action after returning from international duty with South Korea.

With a UEFA Champions League fixture at Bayer Leverkusen on Tuesday, Mauricio Pochettino took the option to preserve the in-form attacker.

Son and Spurs will continue to provide FPL managers with potential points, although that will be severely tested in the coming weeks.

From Gameweek 10 they face Leicester City before a run of three consecutive London derbies – Arsenal away, West Ham United at home and then Chelsea at Stamford Bridge – either side of the November international break.

The potential loss of defensive stalwart Toby Alderweireld (£6.5m), who was taken off the pitch on a stretcher after colliding with team-mate Jan Vertonghen (£5.6m), will be a concern ahead of that spell.

As for Chadli, a fourth goal in as many matches again underlined his form for the Baggies.

Averaging 8.8 points per match since arriving at The Hawthorns, the summer signing has earned more than 18,000 new owners ahead of Gameweek 9.

But he may struggle to maintain his recent output, with trips to Liverpool and Leicester City either side of a home encounter against Manchester City.