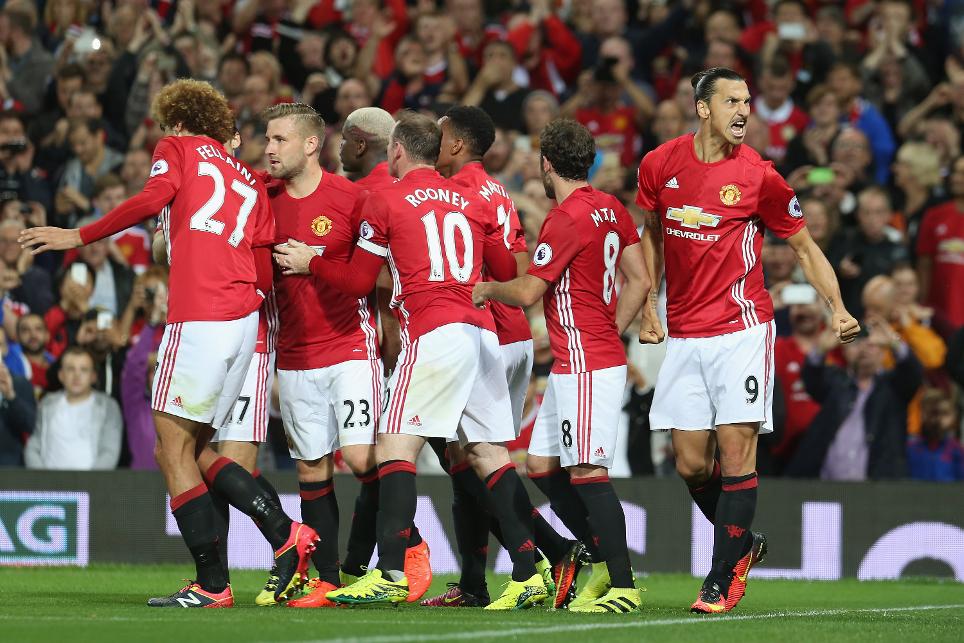 Jose Mourinho is the man to handle Anfield External Link

Blind: We live for games like Liverpool External Link

Jose Mourinho has urged his Manchester United side to dominate at Anfield as he aims to continue his impressive record against Liverpool on Monday night.

The Portuguese won eight of his 12 Premier League encounters with the Reds during his two previous spells as Chelsea manager, drawing two and losing twice. Another win would put Man Utd level on points with their fourth-placed opponents.

But Liverpool have scored more goals than any other Premier League side since Jurgen Klopp took over as manager in October 2015 (73), and Mourinho says an attacking approach is the best way to nullify their threat.

"We want to stop them scoring and the best way to do this is with 11 men and to score we want to be dominant, have the ball and this is what we are doing."