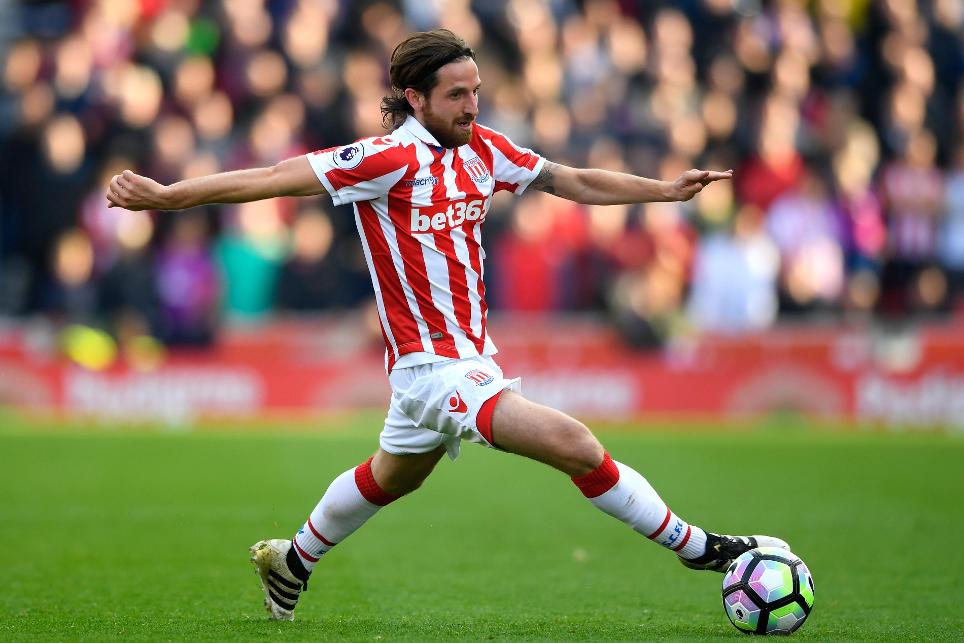 Joe Allen's (£4.8m) brace made it four goals from the last three Gameweeks as Stoke City saw off Sunderland at the bet365 stadium.

The midfielder scored 58 in the Fantasy Premier League Bonus Points System (BPS) to pick up the maximum additional bonus points on offer.

The duo kept clean sheets and the former recorded eight clearances, blocks and interceptions (CBI) and won four tackles, while Martins Indi made 10 recoveries – more than any other defender in the 2-0 win.

Allen's overall ICT Index score of 18.0 was built on a Threat tally of 76 obtained with the help of three attempts on goal, all from inside the box.

The Welshman also had more touches in the penalty area than any other player in Saturday’s encounter.

Marko Arnautovic (£7.2m) ranked second behind Allen having earned an assist – one of two chances created. The Austrian also fired in four goal attempts to earn 47 Threat and 10.8 in the Index overall.

That edged out team-mate Xherdan Shaqiri (£6.3m) who recorded a score of 10.4, courtesy of a 53 Threat tally made up of three efforts on goal.

Stoke City’s first win of the campaign looks timely, with the Potters offering keenly priced FPL assets that could thrive over a promising run of fixtures.

Allen is an attractive prospect and is currently the second most popular transfer target ahead of Gameweek 9, having earned almost 60,000 new owners overnight.

Flourishing in the No 10 role handed to him by Mark Hughes, Allen's 35-point haul over the last three Gameweeks has propelled him into the top ten scoring FPL midfielders.

Allen is the only candidate priced below £5.0m in that top ten list and his 9.0 points per million is now second only to Watford’s Etienne Capoue (£5.3m) for midfielders.

Stoke's first clean sheet of the campaign could also tempt investment in their budget back line, with Pieters and goalkeeper Lee Grant (£4.0m) the most likely to attract suitors.

Sunderland are now the only winless side in the Premier League, with their lack of goals – six in eight matches – a major concern.

Jermain Defoe (£7.3m) has netted on four occasions and remains the Black Cats' most popular FPL asset, with 13.8% ownership.

He has now blanked in the last two Gameweeks and will likely need to returns in Gameweek 9 to stave off sales.

Patrick van Aanholt (£5.0m), Sunderland’s only other Premier League goalscorer this season, is an early doubt for that encounter. The Dutchman limped off with a groin injury in the first half in the Potteries.