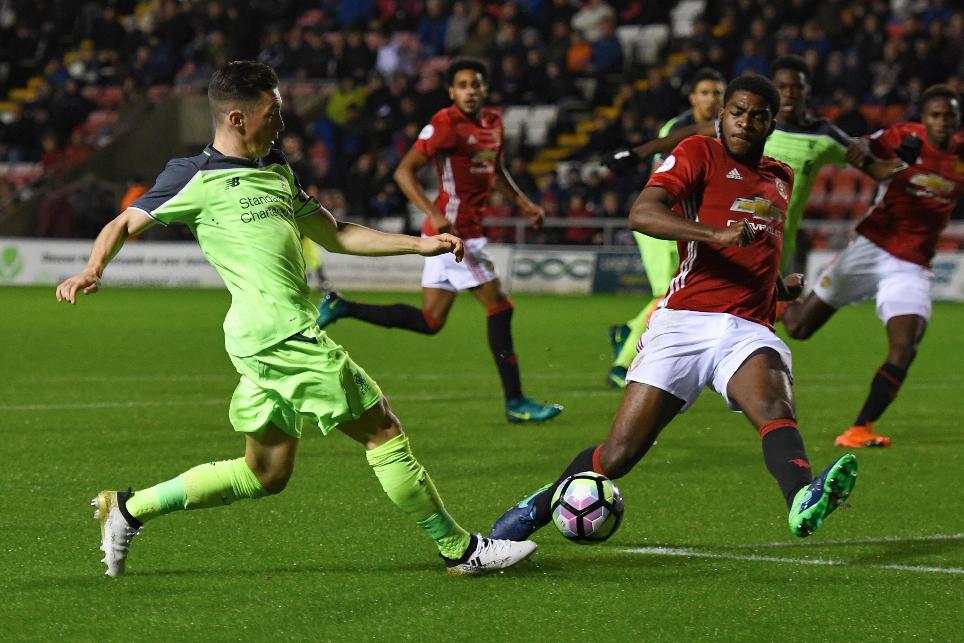 Daniel Agger: Why I have high hopes for Liverpool External Link

The visitors took the lead in the 18th minute at Leigh Sports Village, when Liverpool captain Harry Wilson flicked the ball into the net after a shot by Pedro Chirivella.

Josh Harrop equalised with a penalty on 50 minutes following Chirivella's foul on Scott McTominay to end Liverpool's run of four straight wins in the competition.

The draw keeps Liverpool fourth in the Division 1 table, with Man Utd moving above Reading into seventh position.

Manchester United are next in action on Monday when they entertain Arsenal at Leigh Sports Village, while Liverpool host Everton in the Merseyside derby at Prenton Park on Sunday.