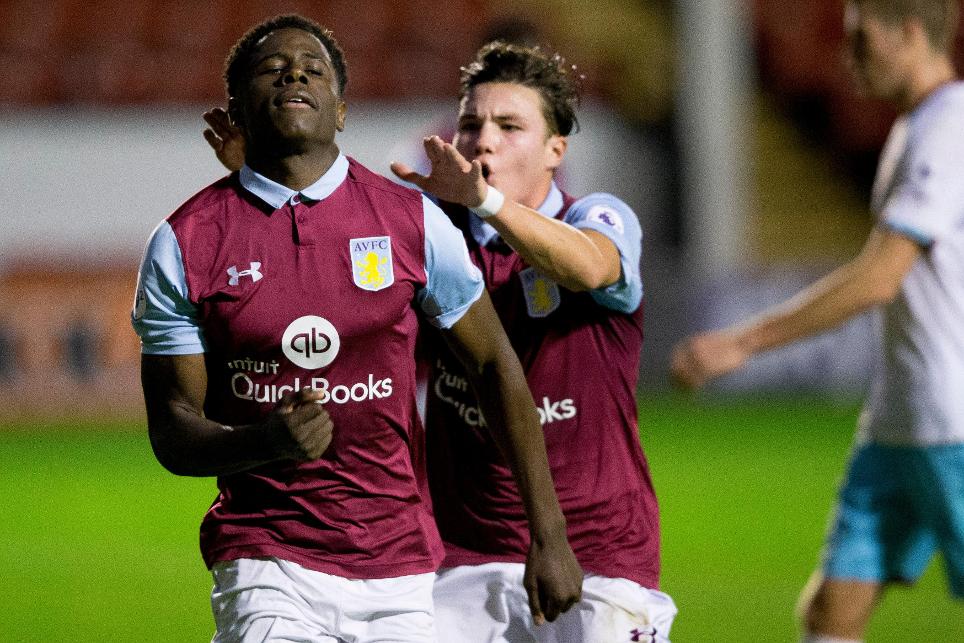 Aston Villa made it back-to-back wins in Division 2 as two first-half goals sealed a 2-0 victory over West Ham United at Walsall's Banks's Stadium.

Corey Blackett-Taylor headed the opener midway through the first period and Keinan Davis doubled the lead from the penalty spot moments before the break.

Hammers striker Ashley Fletcher was twice denied by Villa goalkeeper Matija Sarkic, who was making his comeback after a lengthy injury lay-off.

Aston Villa host Swansea at their training ground in their next fixture on Monday while West Ham are back in action on Friday when they meet Middlesbrough at the Riverside Stadium.

Terry Westley has urged his PL2 players to expect more difficult matches after the defeat to @AVFCOfficial ➡️ https://t.co/EGCz5taOI2 pic.twitter.com/KvGfHi5QvG