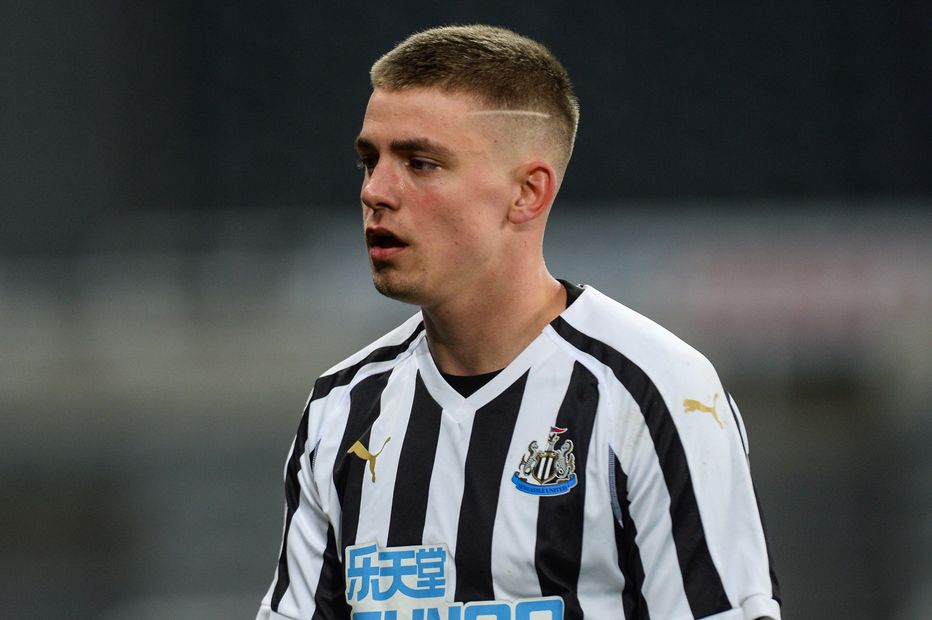 They are away from home again this evening, facing Southampton at St Mary's Stadium at 19:00 BST, with a place in the top tier of Premier League 2 at stake.

But Sorensen, who has been nominated for the PL2 Player of the Season award after scoring 20 goals in all competitions, has no intention of suffering further heartbreak.

"I think the feeling of losing the final last week will help us because we never want to experience those moments again," the 19-year-old told the Newcastle official website.

"Hopefully, we can get the win in the playoffs and get promoted to Division 1. It would mean a lot.

"We've played against teams in the league above, such as Derby, and showed we can deal with playing against strong teams and coming out on top."