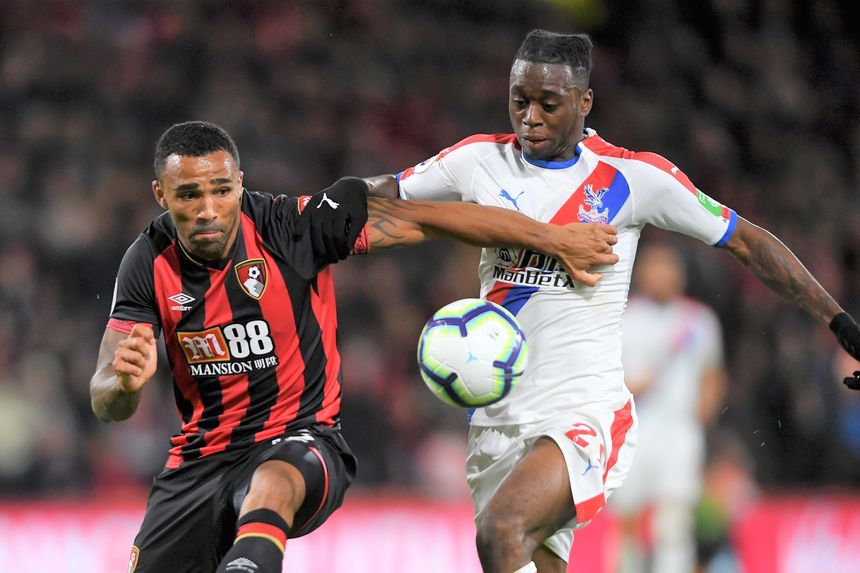 Zaha: 'Speroni is a Palace hero for sure' External Link

Crystal Palace, who lie 12th, are one place and one point above AFC Bournemouth ahead of this final-day duel.

Both teams are aiming to complete their campaign with back-to-back wins, after victories over Cardiff City and Tottenham Hotspur respectively last weekend.

Crystal Palace will assess the fitness of Scott Dann, who picked up a slight strain in training on Friday.

David Brooks, Dan Gosling and Dominic Solanke will all miss the Cherries’ final game of the season through injury.

Mark Travers looks set to retain his spot between the sticks following his impressive debut against Spurs.

Palace have never lost when playing the final match of a top-flight season at home, winning five and drawing the other two of their seven such fixtures.

The Eagles have won only one of their last seven PL meetings with AFC Bournemouth (D4 L2), winning 2-0 away in January 2017.

With 12 and 10 goals respectively Luka Milivojevic and Wilfried Zaha have made this the first time that two Palace players have reached double figures in a single PL campaign.

AFC Bournemouth are unbeaten in their three PL away matches against Palace (W1 D2).