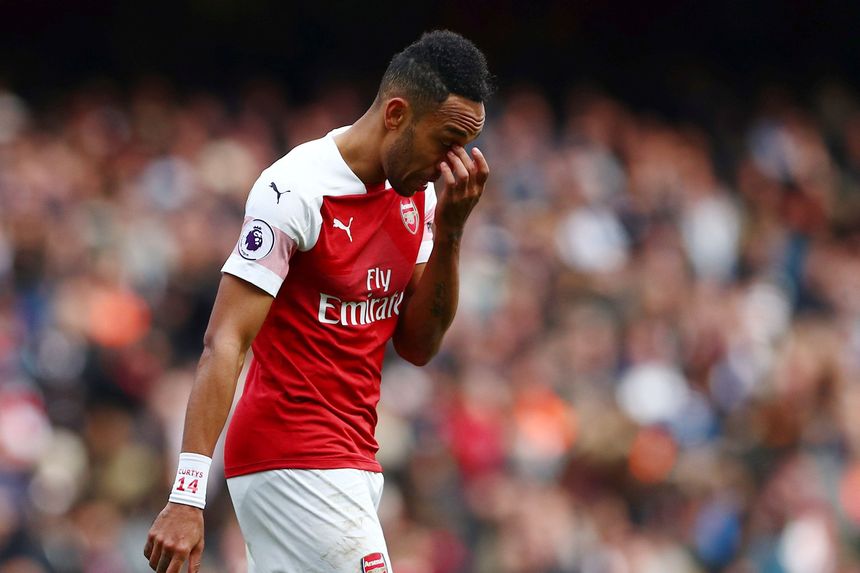 Report: Albion make a point at the Emirates External Link

After Henrikh Mkhitaryan's early effort came back off the post, Arsenal were awarded a penalty when Alireza Jahanbakhsh brought down Nacho Montreal.

Pierre-Emerick Aubameyang converted from the spot on nine minutes to score his 20th Premier League goal of the season.

The Seagulls equalised in the 61st minute through Murray, who sent Bernd Leno the wrong way from 12 yards after Solly March had been tripped by Granit Xhaka.

Unai Emery's team pushed to find a winner but Aubameyang could not convert from close range and Mat Ryan denied Alexandre Lacazette.

Arsenal are fifth on 67 points, three behind Tottenham Hotspur in fourth with only one match left to play. Spurs also have a superior goal difference.