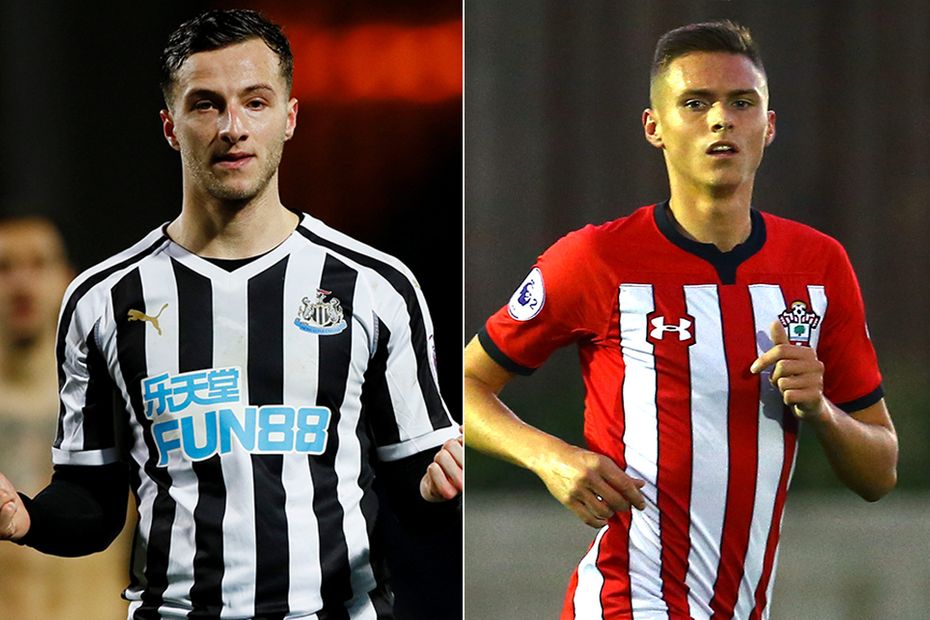 Magpies triumph over Reading in shootout and will visit Southampton, who beat Aston Villa, with Division 1 place at stake

The Magpies came through thanks to a penalty shootout victory over Reading at Madejski Stadium.

Newcastle fell behind to Teddy Howe's goal on the hour but Callum Roberts equalised.

The match went to extra-time, where Reading thought they had won it through Jordan Holsgrove's long-range strike.

But Newcastle were awarded a penalty in added time and Kelland Watts kept his cool to convert.

Saints through to home final

Will Smallbone and Tom O'Connor got the goals at St Mary's.

Smallbone gave his side the lead on seven minutes with a penalty.

Captain O'Connor sealed the win with a stunning 30-yard free-kick.

Southampton will play the final at home because they finished higher in the regular season.