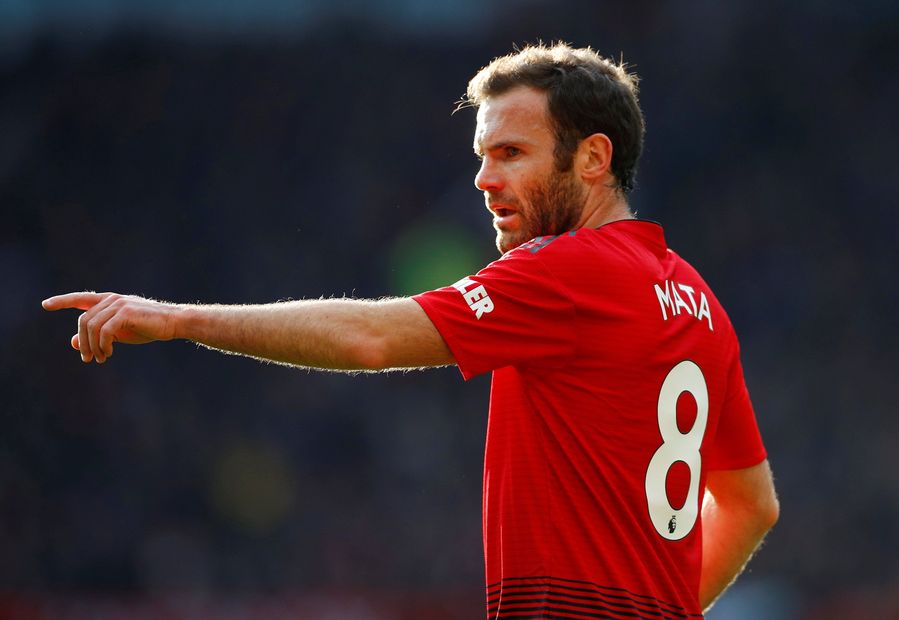 A handful of injury doubts for Manchester United could be good news for the prospects of Juan Mata (£6.1m) in Fantasy Premier League.

The Red Devils will monitor Marcus Rashford (£7.3m), Romelu Lukaku (£10.7m) and Jesse Lingard (£6.7m) ahead of their trip to Huddersfield Town on Sunday.

While Rashford is expected to be available following a shoulder problem, Mata also looks set to be named on the teamsheet at the John Smith’s Stadium.

The Spaniard impressed in his start at home against Chelsea last weekend.

Indeed, he scored the hosts’ opener to earn nine FPL points for his 1.1 per cent ownership.

And he could have more success against Huddersfield, who have conceded 21 goals in their last six matches.

He has produced attacking returns in his last two matches at Old Trafford.

Mata's modest price of £6.1m and low ownership makes him an ideal candidate for those looking to overhaul mini-league leaders in the final two Gameweeks.