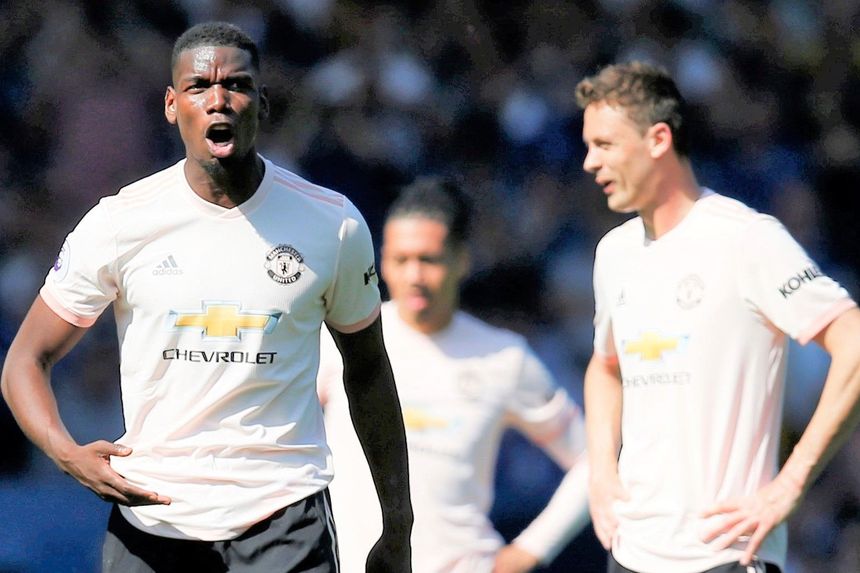 Lying three points outside the top four with only two matches to play, Manchester United can ill-afford a slip-up when they visit bottom side Huddersfield Town on Sunday.

But the Red Devils have historically found victories hard to come by in their final away fixture of the Premier League campaign.

For more on this and all the must-know stats for Matchweek 37, read on.

Everton can secure a fifth successive PL clean sheet at home for the first time since a run of seven at Goodison Park between March and September 2013.

Son Heung-min has scored five times in his last four matches against the Cherries, equalling his best goal tally against any PL side, alongside his five strikes against Watford.

A different West Ham player has scored a brace in their last three PL matches against Southampton, with Chicharito, Marko Arnautovic and Felipe Anderson all doing so.

Wolves can become the first promoted team to win 16 matches in a PL campaign since Reading in 2006/07.

Wilfried Zaha has scored five goals in his last six PL away matches, while eight of his nine strikes in total this season have come on the road.

After a run of six PL matches without a goal, Mohamed Salah has scored four in his last four.

Watford have scored more PL goals against Chelsea in the last four seasons than against any other side, with 13, and more at Stamford Bridge than any other visitors, with seven.

Man Utd are aiming to win their last PL away match of the season for the first time since 2011/12, having since drawn five of those fixtures and lost one.

Pierre-Emerick Aubameyang is one PL goal away from becoming the sixth Arsenal player to score 20 in a campaign and the first since Alexis Sanchez in 2016/17.

Leicester are looking for their first ever PL away win on a Monday in 12 attempts, having drawn three and lost eight such matches.