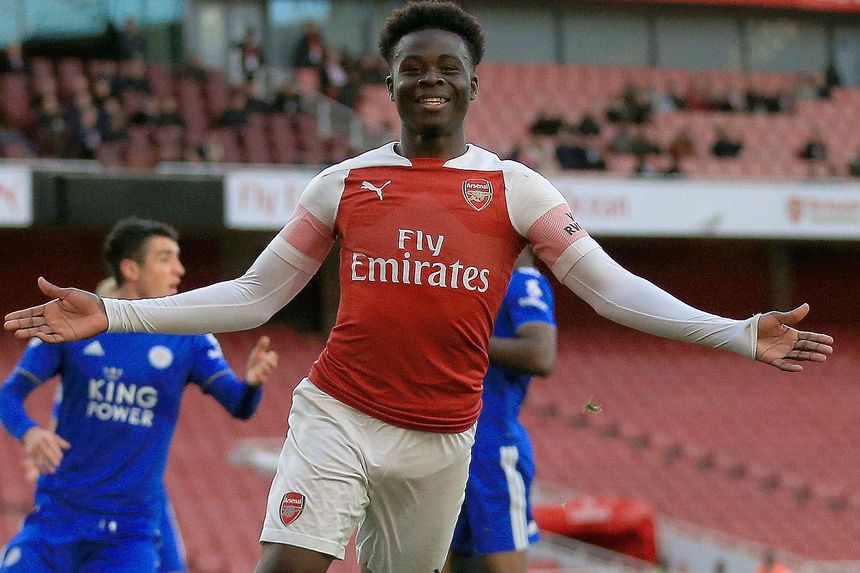 Bukayo Saka starred as Arsenal struck three times in the opening 10 minutes to beat Leicester City 3-0 in their final Premier League 2 Division 1 match of the season.

The Gunners went ahead in the third minute, after Saka was fouled in the area, with Charlie Gilmour converting from the penalty spot.

A minute later and Arsenal doubled their advantage through Tyreece John-Jules, who finished after the ball was cut back to him by Saka.

John-Jules and Saka combined on nine minutes and the latter found the bottom corner with his 12th goal of the season in all competitions.

Arsenal were still pushing for a fourth after the break, but it never came as they moved up to second on 37 points. Brighton & Hove Albion can overtake them if they win their last match.

Leicester, who suffered a sixth consecutive defeat, drop to eighth, level on 27 points with Manchester City, who have a match in hand.