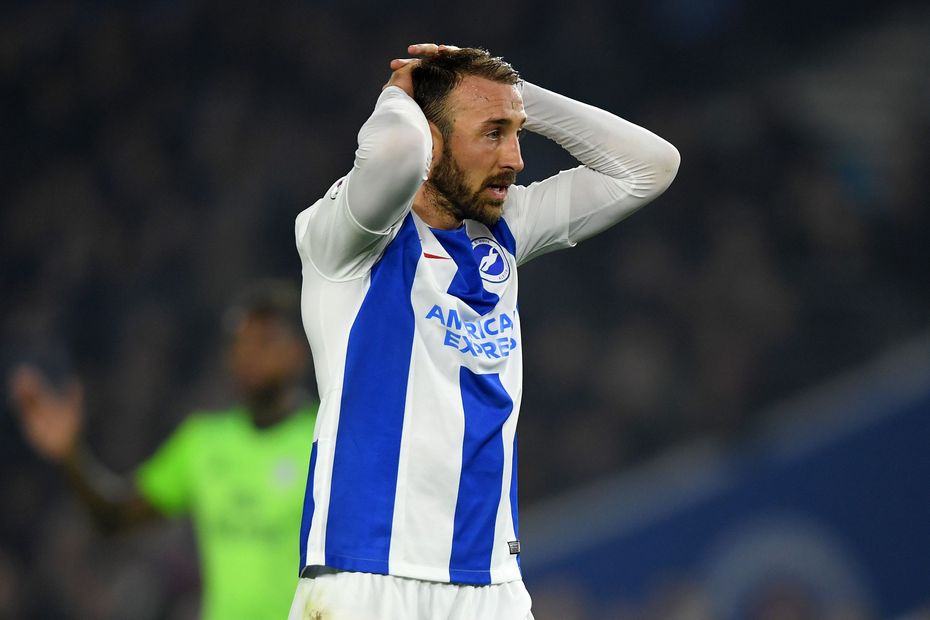 Murray: We'll do everything to win External Link

Double blow for Rafa ahead of Brighton clash External Link

Newcastle United are aiming for a second successive away win, while Brighton & Hove Albion are seeking a first home win and goal in four league matches to ease them clear of the relegation zone.

Newcastle's Miguel Almiron (hamstring) has been ruled out for the rest of the season, joining Florian Lejeune and Sean Longstaff (both knee) on the sidelines.

Jamaal Lascelles will also miss Saturday's match due to illness, but Isaac Hayden and Fabian Schar are available after shaking off knocks.

Newcastle are looking for a first Premier League win against Brighton, after losing 1-0 twice and drawing the other match 0-0.

The Magpies can claim only a second win in 11 PL matches on the south coast after beating AFC Bournemouth 1-0 in November 2015. Their last four such matches have all ended in draws.

Brighton's Glenn Murray is hoping to end a 10-match goalless run at the Amex Stadium.

A goal for Salomon Rondon would put him alongside Ayoze Perez on double figures for league goals this season, the first time Newcastle would have two such players in a PL campaign since Demba Ba and Papiss Cisse in 2011/12.