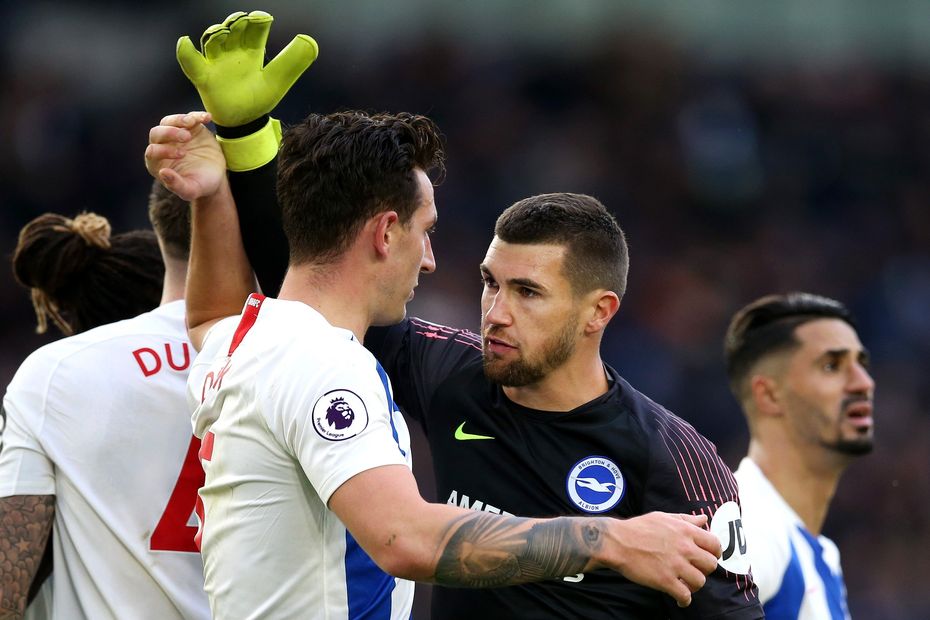 Heroic goalkeeping from Mat Ryan helped Brighton & Hove Albion edge away from the relegation zone with a goalless draw at Wolverhampton Wanderers.

The Brighton goalkeeper saved twice from Wolves substitute Leander Dendoncker, the first a notable stop after a goalmouth scramble, the second a firm block of a header.

Diogo Jota had the best of the other chances for the home side. He clipped the crossbar with an improvised volley at the end of the first half before his header struck the post in the lead-up to Dendoncker's first effort that was blocked by Ryan.

Brighton substitute Beram Kayal fired over from 30 yards shortly into the second half but a deserved clean sheet earned the Seagulls a share of the points. It keeps them in 17th on 34 points, three above Cardiff City.

Wolves drop to ninth on 48 points.