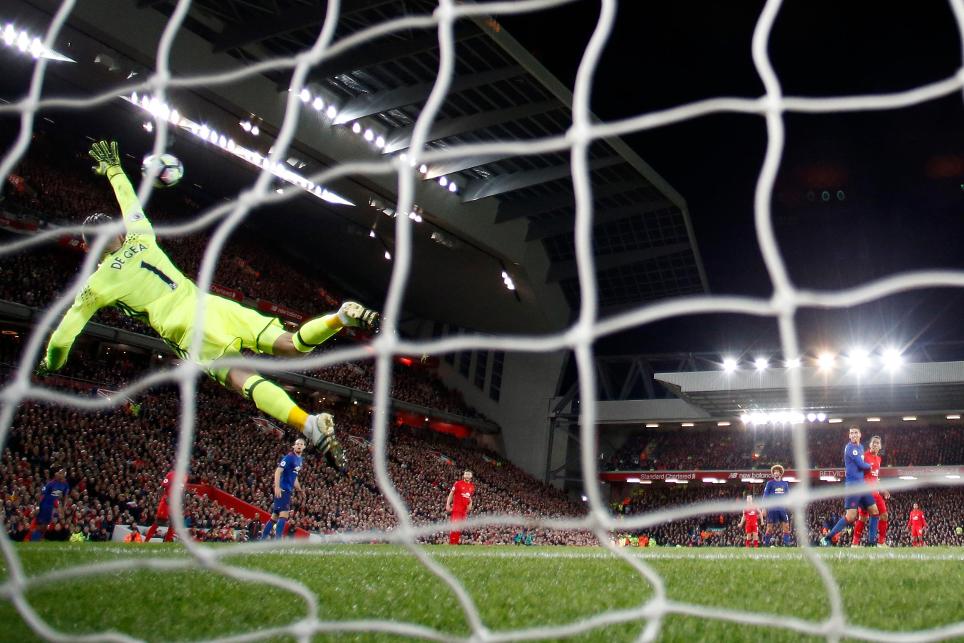 Match report: Reds have to settle for point in United draw External Link

There were few clear-cut opportunities in the opening period as United's well-organised defence frustrated the hosts, who went into the match on the back of four straight league victories. The best chance of the first-half fell to Roberto Firmino, who headed at the goalkeeper from Daniel Sturridge's cross.

United striker Zlatan Ibrahimovic headed back across goal from a Paul Pogba cross at the start of the second half before Liverpool's Emre Can, making his first league start of the season, forced a fine save from David De Gea with a toe-poked shot from eight yards out.

That chance, and the introduction of Adam Lallana soon afterwards, seemed to spark Liverpool and they had control of the rest of the contest.

Philippe Coutinho hit a shot that was curling into the far corner only for a flying De Gea to push wide at full stretch.

With six minutes to go, Coutinho then played in Firmino who was prevented from shooting by a fantastic sliding tackle from Antonio Valencia.

Man of the match: Ander Herrera