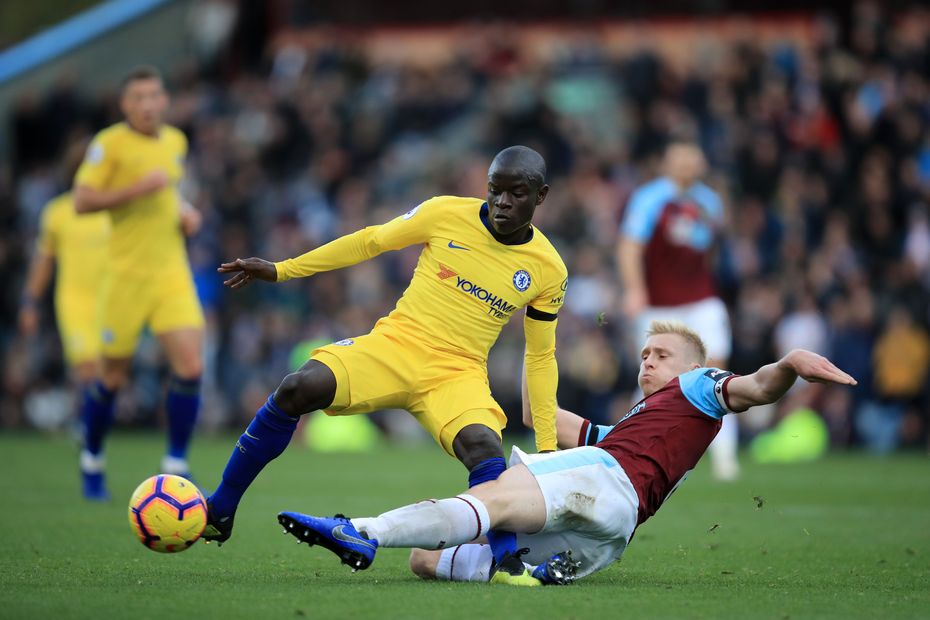 Conference Call: Sarri on a semi-final spot and solving the second half problem External Link

Chelsea are aiming for a fourth victory in five Premier League matches and a place in the top four.

Burnley, who sit four places and eight points above the relegation zone, are looking for a fourth successive win.

Antonio Rudiger will miss out due to a knee injury.

Chelsea have only lost one of their last 20 PL home matches, winning 12 and drawing seven. No side have conceded fewer PL home goals this term than their 10, the same as Liverpool.

All of N’Golo Kante's three PL goals this season have been the winners. That is the best such 100 per cent record in the competition.

Eden Hazard has nine goals from 17 PL matches played on a Monday, more than any other Chelsea player. He netted a brace in his last match on that day, v West Ham United this month.

Burnley have won three consecutive PL matches for the second time this season. They last won more in a row in the competition in April 2018, with a run of five.