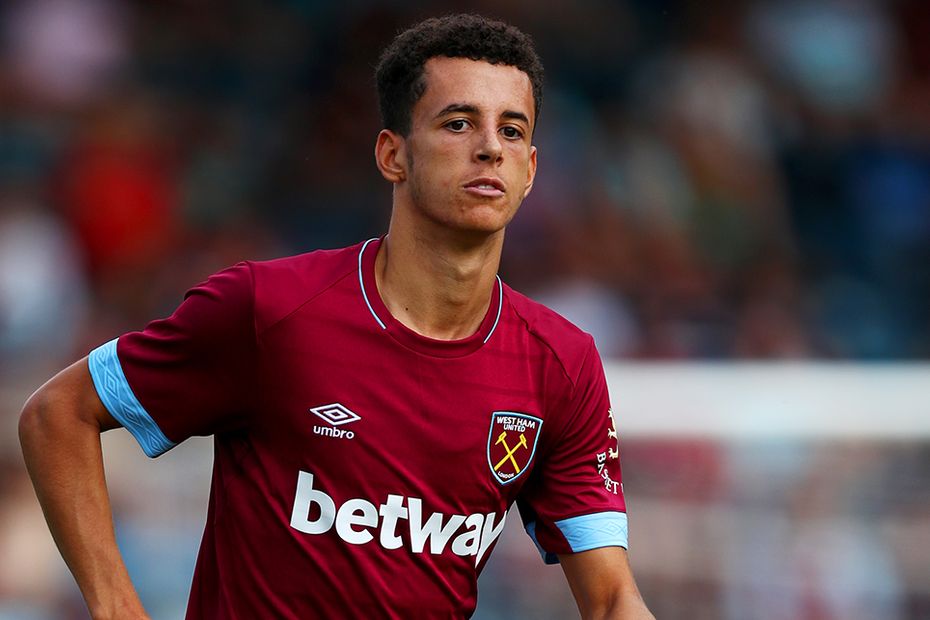 West Ham United slipped in to the Premier League 2 Division 1 relegation zone ahead of the final day of the season, despite Nathan Holland earning a comeback 2-2 draw at Derby County.

Holland finished off a fine West Ham move in the 83rd minute to earn them a point at Pride Park, but Tottenham Hotspur's 2-1 win at Swansea City leaves the Hammers two points behind Spurs with one match left.

Derby twice took the lead in the match, with Jayden Mitchell-Lawson and Josh Shonibare striking either side of Jahmal Hector-Ingram's 59th-minute goal for the visitors.

West Ham are on 23 points but have a far superior goal difference to Spurs.

It means that victory at home against champions Everton would secure the Hammers' safety if Spurs fail to beat Derby, who lie fifth with 30 points, on the final day.