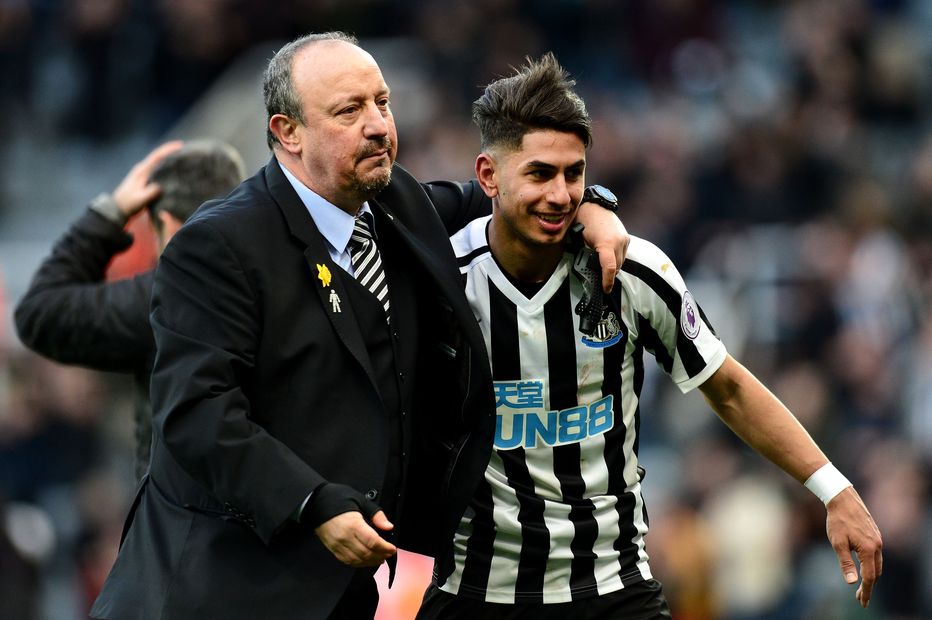 Maddison: A lot to play for External Link

Toon in training: Fired up for the Foxes External Link

Seventh-placed Leicester City are looking to record a fifth successive win in the Premier League when they host a Newcastle United side aiming to bounce back from successive defeats.

Jamie Vardy is expected to be fit after feeling a slight niggle in his groin at the end of his last match, while Harry Maguire is back in the squad.

Newcastle's Florian Lejeune will miss the rest of the season with a knee injury and Sean Longstaff (knee) is also out of action.

Leicester have won five of their last six league encounters with Newcastle United, as many as in their previous 29 (W5 D8 L16).

Newcastle United are looking to win consecutive away matches against Leicester in the top flight for the first time since September 1959.

Jamie Vardy has six goals in Leicester’s five Premier League matches under Brendan Rodgers, accounting for 50 per cent of the Foxes’ total under the new manager.

Newcastle have failed to find the net in six of their last 10 PL away matches v Leicester, scoring just six goals.