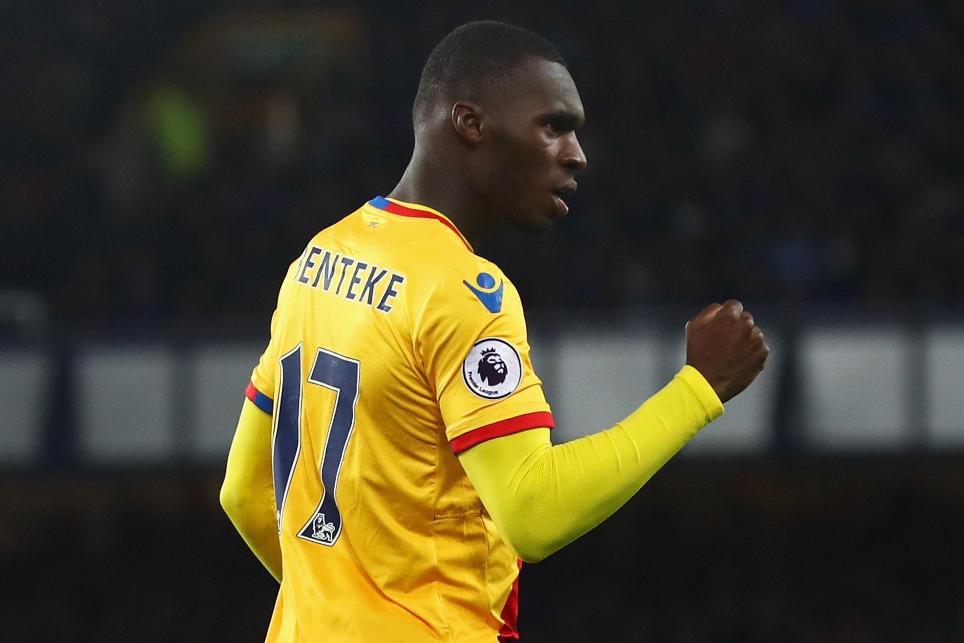 Benteke: We Are In Good Shape External Link

Romelu Lukaku (£9.4m) and Christian Benteke (£7.6m) shared the goals at Goodison Park on Friday evening but it was a defender who topped the Fantasy Premier League Bonus Point System (BPS).

That was one of two key passes supplied by Ward, who also contributed 10 recoveries to the Eagles cause.

Lukaku's goal was enough to earn him two additional points via the BPS. The Belgian tallied 26 thanks to his dead-ball strike and a pair of key passes.

Team-mate Phil Jagielka claimed the single point having scored 24 in the BPS.

The Everton skipper made 13 clearances, blocks and interceptions in Friday's contest. He also earned the assist for Lukaku's opener having won the foul that lead to the award of the free-kick.

Benteke failed to earn bonus points after tallying 22 in the BPS.

The Eagles striker lost out having been tackled on three occasions and was also penalised for a yellow card and a pair of fouls.

Attacking players dominated the top spots in the ICT Index.

Lukaku's three goal attempts and two chances created were enough to see him top the ranks with a score of 12.3.

Having provided 10 crosses and seven goalscoring opportunities for team-mates, Ross Barkley (£7.4m) ranked second with 11.5 in the Index. Only one player could better his Creativity score of 95 in Gameweek 7 - Arsenal's Alexis Sanchez (£11.2m), who registered 108.

He enjoyed 13 touches in the Everton penalty area, mustering three efforts on target - all headers.

Lukaku moved to second in the FPL forward rankings with his sweetly struck free-kick; he has scored four goals in as many starts, earning eight bonus points over that spell.

But Benteke is also mounting a strong challenge for a spot in our three-man forward lines.

Ten of his 15 goal attempts have been headers with only West Bromwich Albion's Salomon Rondon (£6.7m) matching that tally having played more minutes.

Alan Pardew's men are clearly playing to Benteke's strengths, suggesting that he can go on building on his recent record of three goals in his last four starts.

Palace and Benteke will test the fragile West Ham United defence next, with Everton facing a daunting trip to Manchester City for their Gameweek 8 fixture.