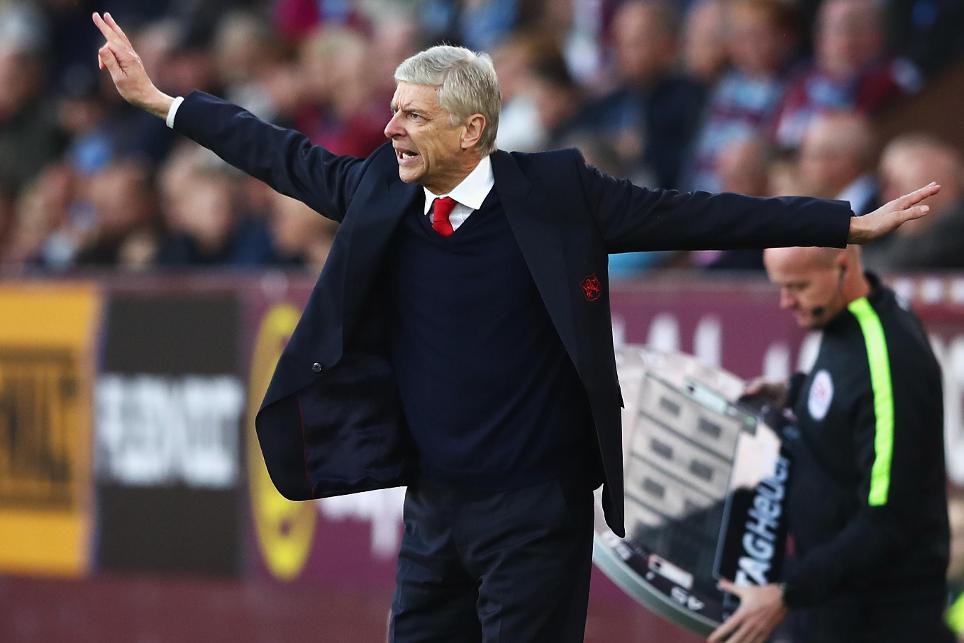 'We had the motivation and the attitude' External Link

Arsene Wenger was relieved with a "lucky" late winner against Burnley from Laurent Koscielny, which he felt was important for Arsenal's position chasing the top of the table.

Koscielny's bundled winner in stoppage time at Turf Moor helped Wenger celebrate his 20th anniversary at Arsenal with three points that helped to close the gap to two behind leaders Manchester City, who had lost to Tottenham Hotspur earlier in the day.

🔙🔛🔝 Tough game, but extremely important to get the three points with the final whistle 🙌🏽 ⚽ #BFCvAFC #sm20 @Arsenal pic.twitter.com/wbb8Ta7gm8