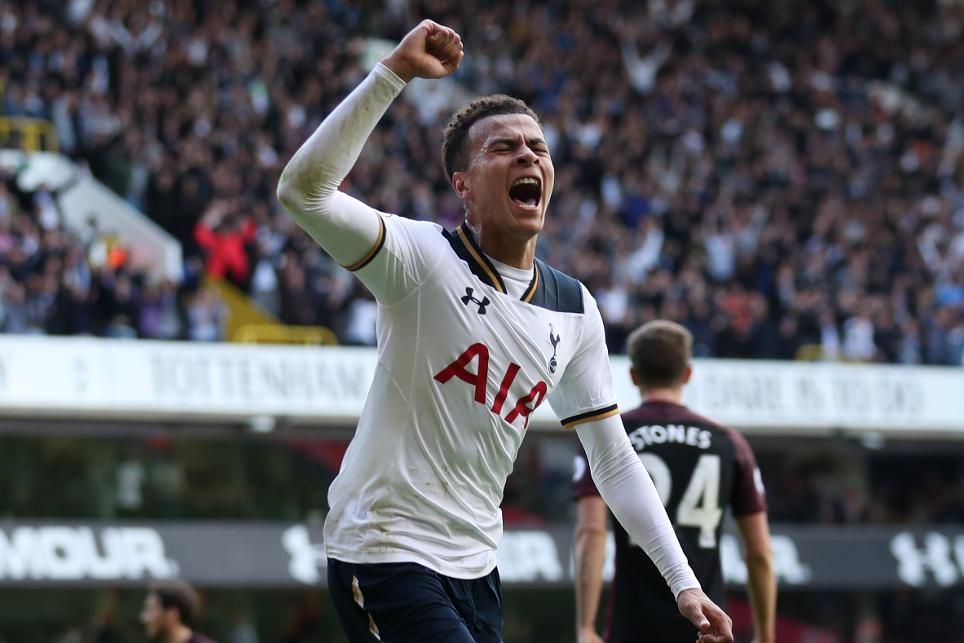 Both sides headed into the contest with the only remaining unbeaten records of 2016/17, but an own goal from Aleksandar Kolarov and a second from Dele Alli ensured Spurs drew to within a point of their opponents at the top of the table.

Kolarov turned a cross from Danny Rose into his own net in the ninth minute, before Alli netted his second of the campaign from a neat through-ball by Son Heung-min.

Erik Lamela missed the chance to put Spurs 3-0 up from the penalty spot after Alli had been fouled by Fernandinho, before Hugo Lloris denied Sergio Aguero with two sharp stops to inflict Pep Guardiola’s first defeat at City.