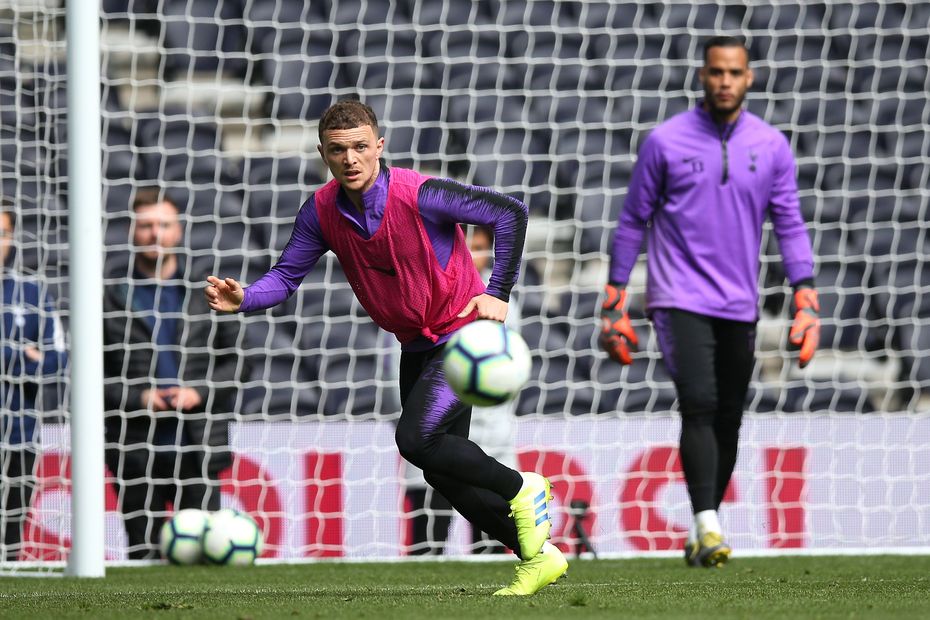 Kieran Trippier is hoping Tottenham Hotspur's new stadium will hand the team home advantage in their fight to finish in the top four.

Spurs play Crystal Palace in their eagerly anticipated first match at their new stadium this evening and it is one of five home Premier League fixtures they will play in their seven-match run-in.

"We've a lot of home games left," Trippier told Spurs' official website. "We're in the new stadium, it's a big occasion for everyone and somewhere we all want to play.

"We've a fantastic stadium and we'll give everything to start with a win."