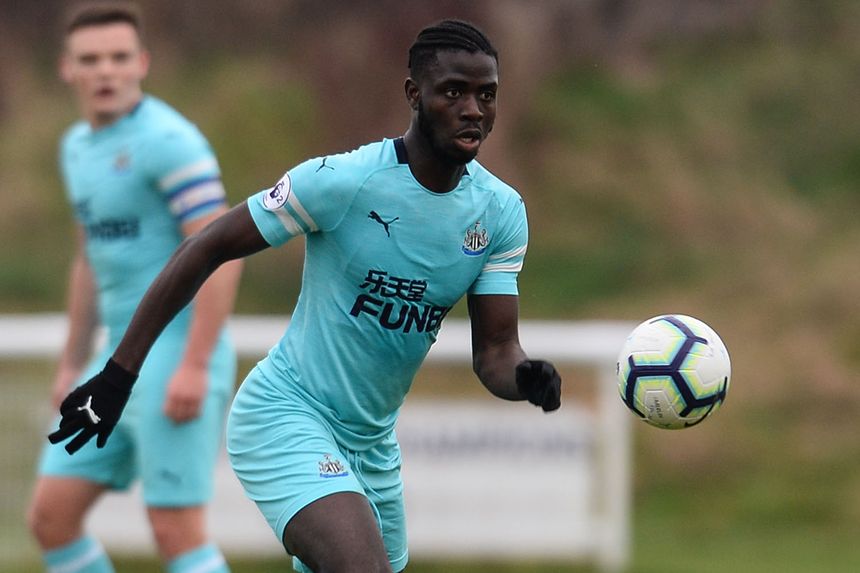 Two goals in three minutes from Owen Bailey and Matthew Longstaff, brother of first-team midfielder Sean, gave Newcastle a 2-0 lead at half-time but Derby fought back after the break.

Calum Macdonald's excellent free-kick from the edge of the area got the visitors back into it and 13 minutes from time Josh Shonibare's header levelled the scores.

The winner came five minutes into extra-time; Owen Bailey had a penalty saved by Henrich Ravas but Mo Sangare (pictured) was there to follow up, putting away the rebound.

Newcastle join Leeds United and Swansea City in the semi-finals while the winners of Everton's home tie against Blackburn Rovers will also be in the last four.