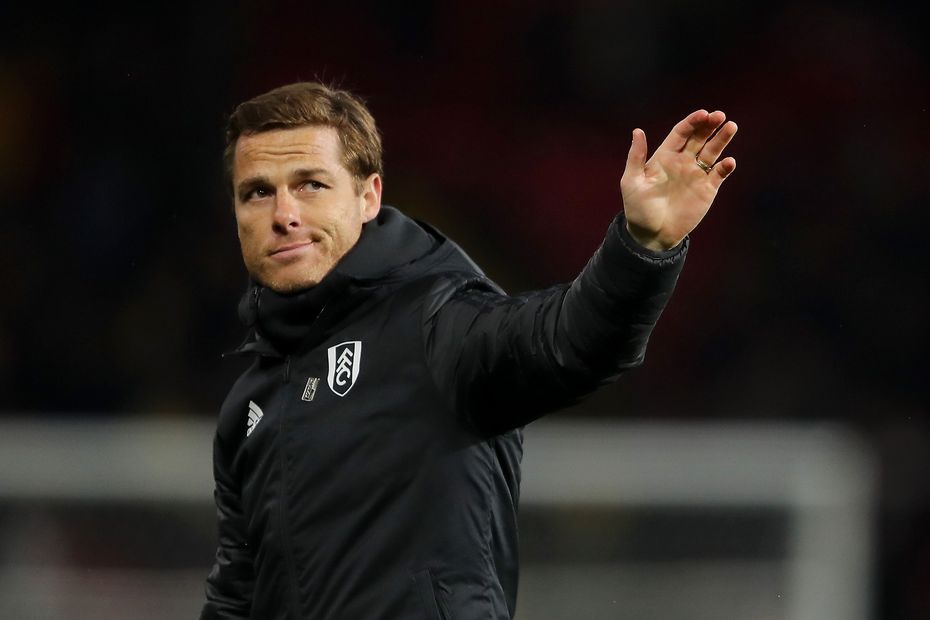 Fulham have been relegated from the Premier League after a 4-1 defeat at Watford.

The Hornets took the lead on 23 minutes when Abdoulaye Doucoure evaded challenges from the Fulham backline to fire in from the edge of the penalty area.

Will Hughes hit a spectacular volley to put Watford ahead again on 63 minutes before Troy Deeney added a third six minutes later.

Fulham are 19th with 17 points, 16 off safety with only five matches remaining, while Watford climb to eighth place on 46 points, one behind Wolves.