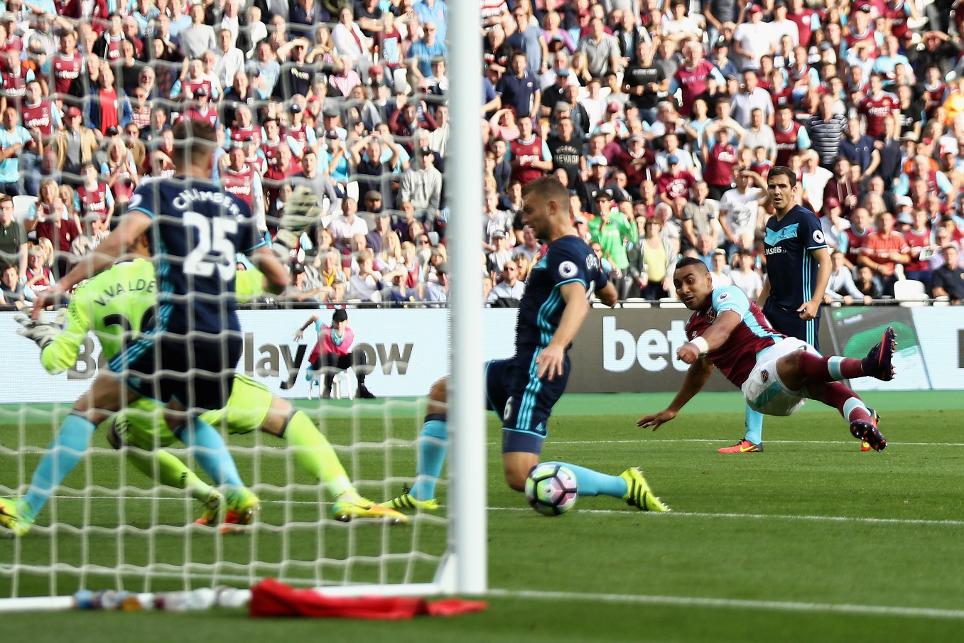 Slaven Bilic, the West Ham United manager, paid tribute to Dimitri Payet for scoring "an amazing goal" he believes could prove to be the turning point in his side's season.

The Hammers were facing the prospect of a fifth Premier League defeat in succession after Cristhian Stuani had given Middlesbrough a second-half lead at the London Stadium, but Payet struck back with an individual piece of brilliance that will live long in the memory.

Taking possession on the left, the France international danced past four opponents before firing an angled shot past Victor Valdes, to ensure West Ham secured a 1-1 draw.

"Thanks to Dimi we were only down for a short period," Bilic told whufc.com. "His goal can change our season, but we can't rely on that.

"It was an unbelievable goal, and it's only a shame that it was not a winning goal. The response from the whole team, and especially from him with his goal, was good."