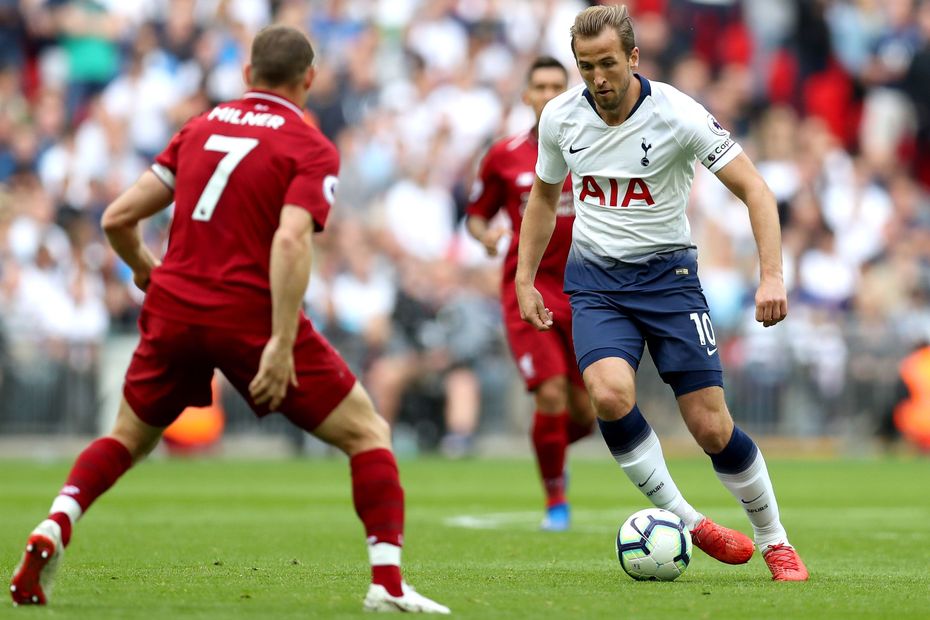 Luke Amos: "It's been tough... there have been tears" External Link
GW32 Captains: Hazard can challenge Man City pair

Harry Kane (£12.5m) could be a huge captaincy differential in Gameweek 32 of Fantasy Premier League.

Only 15.2 per cent of managers own the Tottenham Hotspur forward for his pair of fixtures against Liverpool and Crystal Palace.

That is because the Manchester City duo will face two of the bottom three clubs, travelling to Fulham before hosting Cardiff City.

But Kane can also get goals as he steps up his own bid for the Golden Boot.

On Sunday afternoon he visits Anfield, where he has scored in three of his last four visits.

Spurs then entertain Palace in their first match at the new Tottenham Hotspur Stadium.

Kane was prolific in his last season at White Hart Lane, averaging a goal every 78.2 minutes at home in 2016/17.

But he has not been as reliable since Spurs switched their home matches to Wembley Stadium.

Manchester United players are also worth considering for their matches with Watford and Wolverhampton Wanderers.

They have both produced 47 shots since the Norwegian took charge in Gameweek 18, joint-top among all players in FPL.

Similarly to Rashford, Romelu Lukaku (£10.8m) could also reward his owners if he can recover from a minor injury.

The Belgian is Man Utd’s form player, having scored two goals in two of his last three Gameweek appearances.