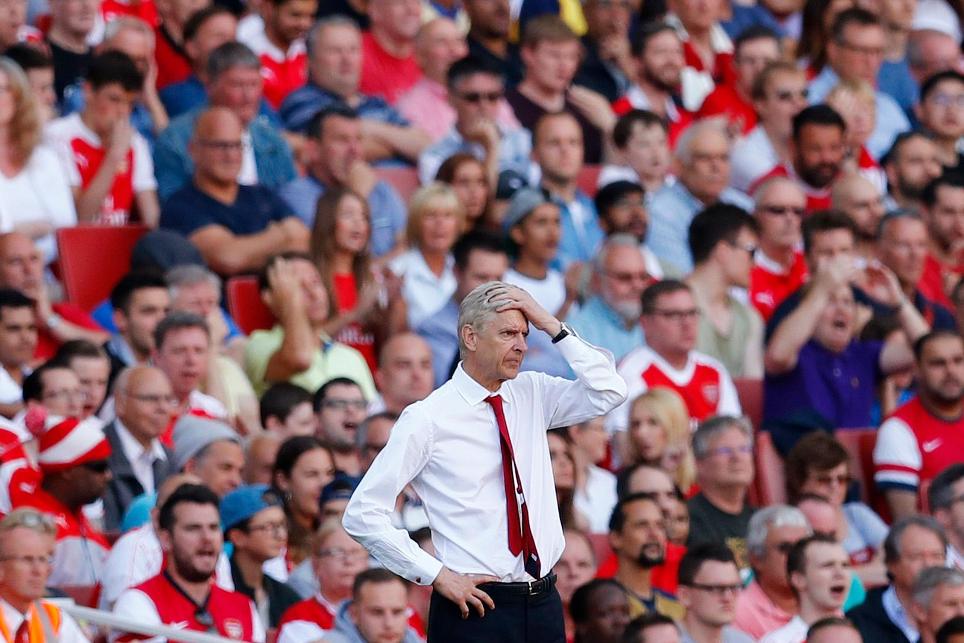 Wenger - It's been a privilege for me External Link

Before celebrating the 20th anniversary of his appointment as Arsenal manager, Arsene Wenger opened up to explain the pain he feels as a manager.

Roger Bennett, one of the Men In Blazers, got the Arsenal manager to speak frankly about his career in management for NBC Sports, the Premier League’s rights-holder in the United States.

“You see my heart? Every defeat is a big scar in my heart,” Wenger says. “We love to win and we hate to lose.

“Football is spectacular because it is uncertain. This uncertainty creates a huge stress.”

Nevertheless, Wenger tells Bennett of why, despite such pain, he is still striving for the best at Arsenal, with a trip to Burnley on Sunday his next test.

Fans can watch the full Arsene Wenger interview with Roger Bennett on NBC Sport on Saturday 1 October from 12:30-1pm ET.