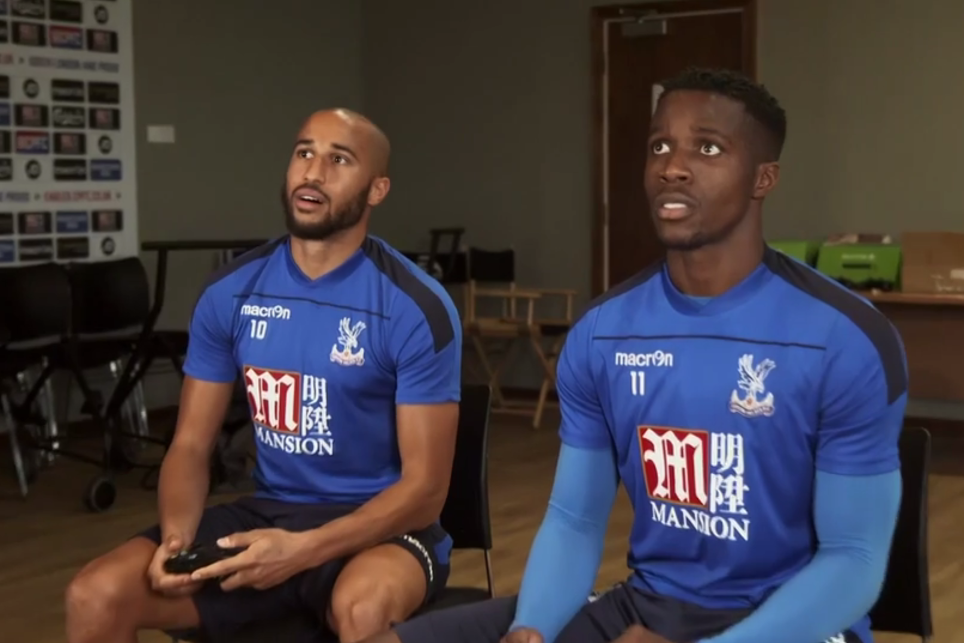 The arrival of Andros Townsend at Crystal Palace has not only provided the Eagles with a direct winger with an ability to shoot from distance, the winger has also threatened the position of Wilfried Zaha at the club, as king of FIFA.

Ahead of the pair’s match at Everton on Friday, Sky Sports went down to Palace's training ground and saw whether Townsend, who has played a key role in their recent run of three consecutive Premier League wins, could topple Zaha as the best player of FIFA at the club, taking him on at the new EA SPORTS FIFA 17 game, which was launched on Thursday.

Find out which FUT ratings Townsend and Zaha were unhappy with on the link below.