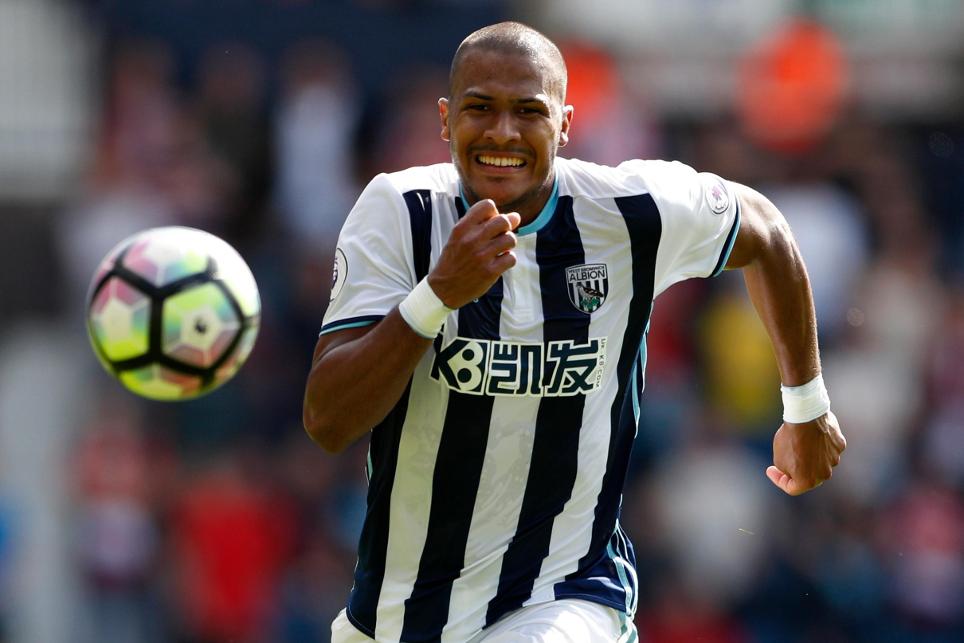 West Brom striker is one of the most valuable forwards in FPL, says The Scout

A late equaliser at Stoke City continued Salomon Rondon's (£6.6m) fine start to the 2016/17 campaign and made the case for ignoring West Bromwich Albion striker in Fantasy Premier League much harder.

Rondon took his season's tally to three goals and an assist at the bet365 Stadium and, with five bonus points also accrued, lies in sixth in the FPL forward standings, only three points behind Diego Costa (£10.0m) and Romelu Lukaku (£9.3m).

In terms of value over the first six Gameweeks, Rondon's 31 points makes him the second-best forward behind Jermain Defoe (£7.2m).

Yet he is owned by only 5.6% of FPL managers as the pair prepare meet at the Stadium of Light this Saturday.

With one defeat in their last four fixtures, Tony Pulis's side will be confident of extending the winless start being suffered by Sunderland, who have picked up just a point under David Moyes.

Worryingly for Moyes, Sunderland have conceded three goals in each of their last two matches at the Stadium of Light.

West Brom will be looking at set-pieces to pose problems; the Baggies are ranked third for attempts from dead-ball situations.

Furthermore, they are using Rondon's aerial abilities more effectively this season, with his average of 1.3 headed attempts on goal per appearance up on last term's 0.6.

Rondon's close-range threat is also on the rise.

Bearing in mind the Baggies  face Tottenham Hotspur, Liverpool, Manchester City and Liverpool in the subsequent four matches, getting a result this weekend looks all the more important.

Only Hull City (139) have conceded more attempts on goal than Sunderland (112) and, having played a part in 57% of his side's goals so far, Rondon looks in line to profit on Wearside.