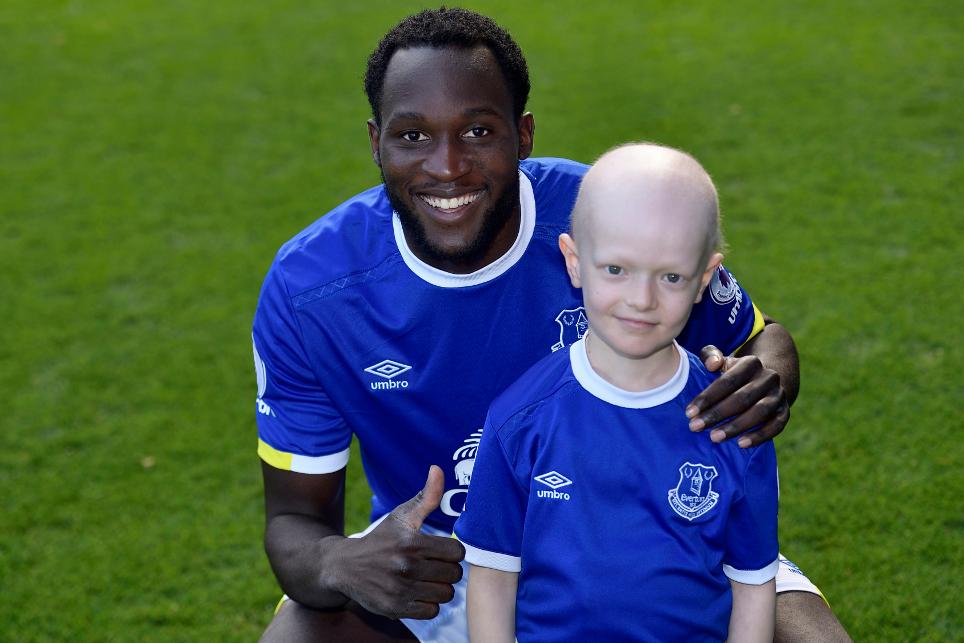 One young Everton fan enjoyed a day to remember at the club’s 2016/17 team photoshoot this week.

Thomas Taylor, 8, has been battling cancer since he was six months old, but was a special guest as he met Ronald Koeman and the first-team squad at Goodison Park.

“I had a brilliant time,” said Thomas, who received two pairs of boots from Romelu Lukaku and Ashley Williams, which will take pride of place in his bedroom window.

“My favourite part was meeting all of the players and having my picture taken with Rom,” he said.

📷 | To give eight-year-old Thomas Taylor an extra special day, we invited him along to this year’s official team photoshoot! 🔵⚪️ pic.twitter.com/Q5reMW7pkC