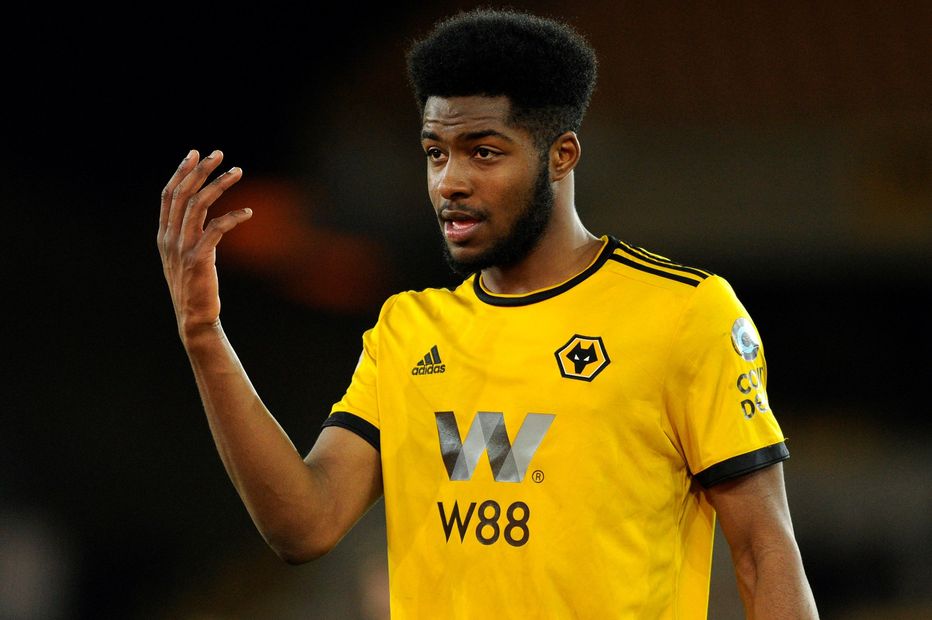 Two early goals put Newcastle United in contention for the Division 2 title as they closed the gap at the top with a 2-0 win over leaders Wolverhampton Wanderers on Saturday.

Tyrique Bartlett struck after just 40 seconds to set the hosts on their way, and an own goal by Cameron John, pictured, six minutes later settled the contest on Tyneside.

The five top teams are separated by just four points with three matches to go.

Wolves remain one point clear at the top on 37 points, but Newcastle are up to third on 34 points.