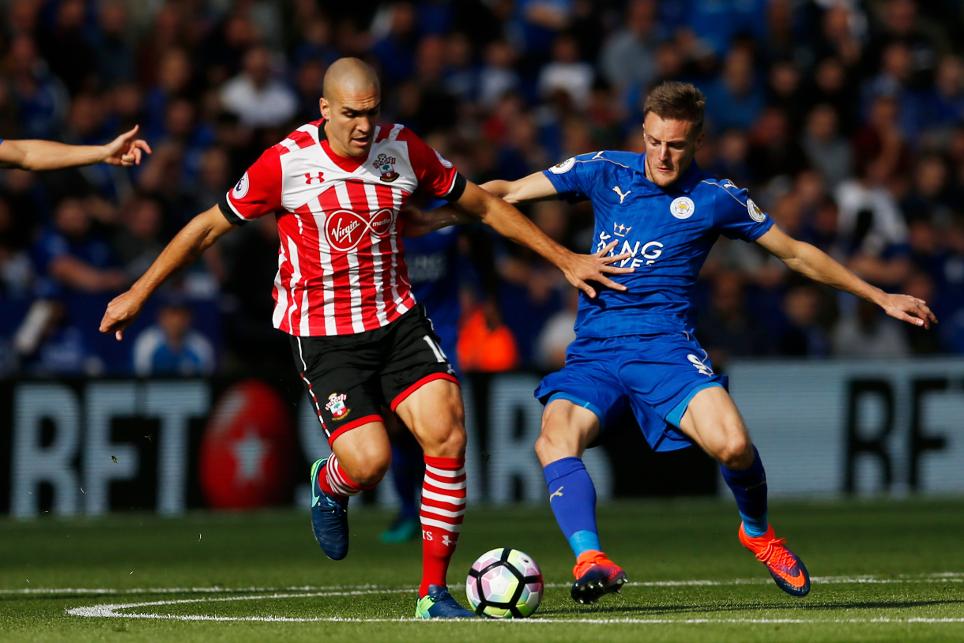 Southampton earned a sixth successive clean sheet in all competitions as they drew 0-0 at Leicester City.

The visiting side started strongly, with Charlie Austin hitting a post with a volley from an acute angle.

A tightly contested encounter continued in this vein after the break, with Austin spurning a great chance when his chip was saved by Kasper Schmeichel.

Danny Drinkwater tested Fraser Forster with a powerful strike and Leicester's Robert Huth hit the crossbar as the champions, unbeaten at home this season, pushed for a winner.