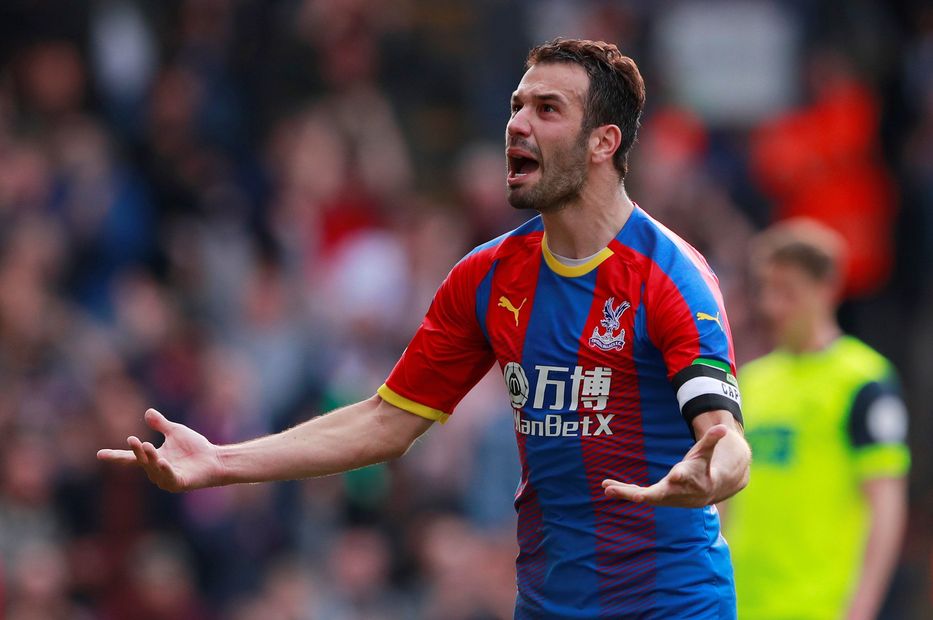 Huddersfield Town were relegated from the Premier League after a 2-0 defeat at Crystal Palace combined with victories for Southampton and Burnley to send them down.

A goalless first half at Selhurst Park featured good chances for both sides that could not be converted.

After the break, the best opportunities fell to Palace. Andros Townsend then Wilfried Zaha could not score when each were put through on goal.

But their persistence paid off in the 71st minute when Juninho Bacuna brought down Zaha and Luka Milivojevic slotted home his ninth penalty goal of the season.

Patrick van Aanholt doubled the lead late on to secure the win.

Palace rise to 13th on 36 points, while Huddersfield remain bottom on 14.