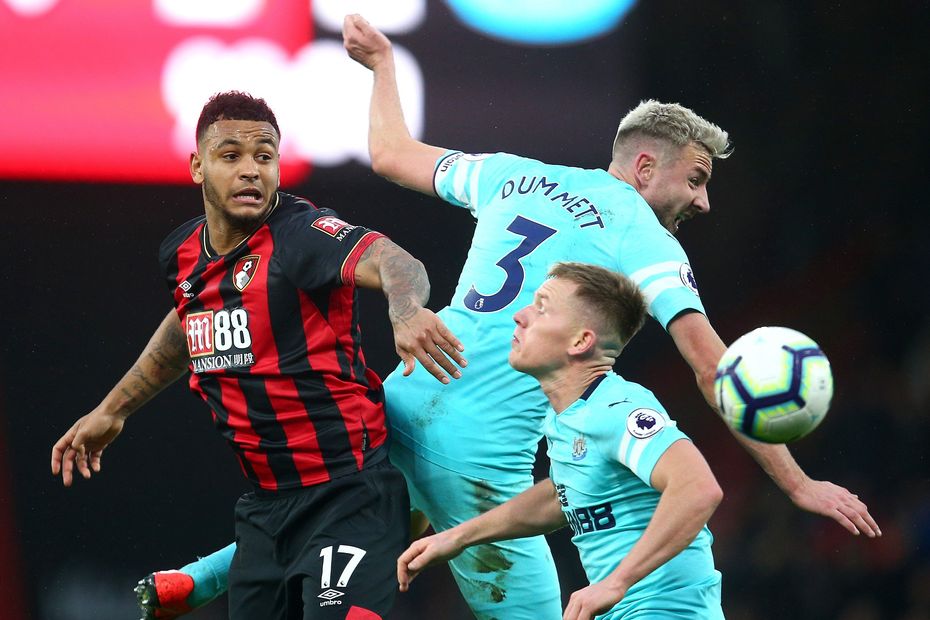 The Premier League and Barclays have agreed a new three-year partnership that will see the United Kingdom-based multinational bank continue as the League’s Official Banking Partner for three seasons from 2019/20 to 2021/22.

Barclays has been an important Premier League partner since 2001/02, when Barclaycard sponsored the competition. This new agreement will take the association between the two organisations to over 20 years.

Barclays has today also announced it will sponsor the FA Women’s Super League, a competition that involves many Premier League clubs. This is a fantastic development for elite women’s football as it continues to grow.

We believe in the #GameChanging power of football for everyone.

That's why were excited to become the title sponsor of the FA Women's Super League @FAWSL, whilst continuing as the Official Banking Partner of the @premierleague

"Barclays has been an excellent partner for the Premier League over many years and we are very pleased our association with them will continue for the next three seasons," Premier League interim Chief Executive Richard Masters said.

"This new agreement, which will see Barclays remain as our Official Banking Partner, is a sign of the value they continue to see in being associated with the Premier League.

"I would also like to congratulate Barclays and the FA Women’s Super League for their exciting new partnership, which will provide an excellent opportunity to further develop and promote elite women’s football in England."

Tom Corbett, Barclays Global Head of Sponsorships and Media, expressed his delight at the new deal.

"We are proud to have been sponsor for the past 18 years as it has grown to become a global phenomenon, supporting our businesses around the world, and helping build the Barclays brand," he said.

"Together with our newly confirmed sponsorship of the Barclays FA Women’s Super League, we are proud to be partner of the two top leagues in men’s and women’s football in England, and we would argue the world, and we will aim to use them to help promote football for everyone."