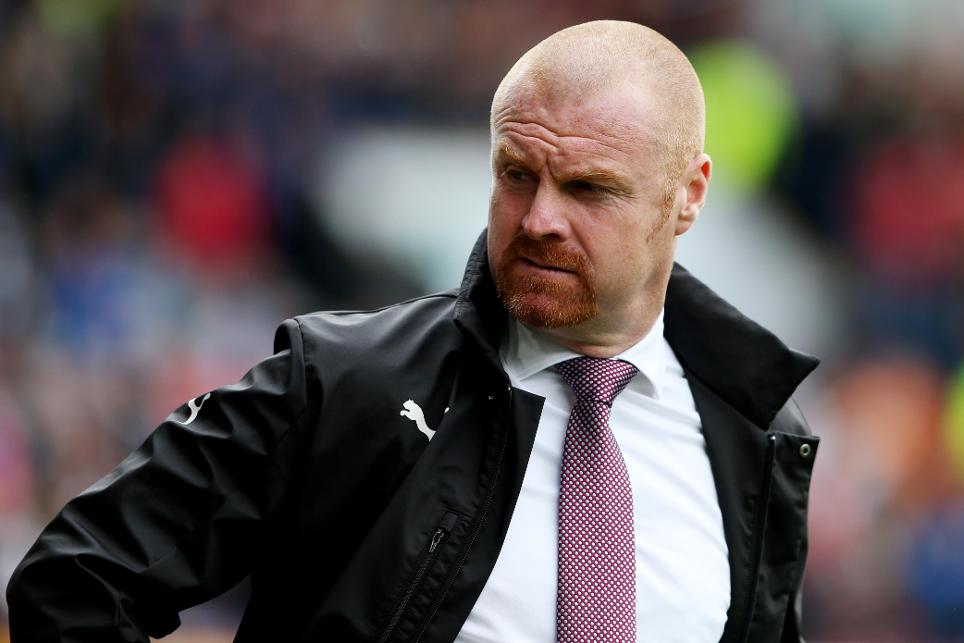 The two teams go head to head this evening in the final fixture of Matchweek 6, which will be the first time Burnley and Watford have faced each other in the Premier League.

The Clarets have picked up only one point since beating Liverpool 2-0 in Matchweek 2 and play host to a Watford side who have notched back-to-back victories over West Ham United and Manchester United.

"They're a different animal yet again because they've changed their manager yet again," Dyche said, of tonight's visitors, who are fresh from scoring three or more goals in consecutive Premier League matches for the first time.

"Their model is completely different to most in football but so far they have got a good start so it seems to be working for them."

Dyche captained the Hornets as a player before starting his managerial career at Vicarage Road, and the 45-year-old was effusive with praise for his former side.

"It is well-documented I've always had respect for the club," he added. "The situation, the business changed etc but I mean every word when I say I had a fantastic time there as player, youth coach, assistant manager and manager."

Burnley will be without striker Andre Gray, who begins a four-match suspension, while fellow forward Ashley Barnes is also absent with a thigh injury.

Watford's Daryl Janmaat has been ruled out with a shoulder injury and Younes Kaboul and Jose Holebas are both doubts.