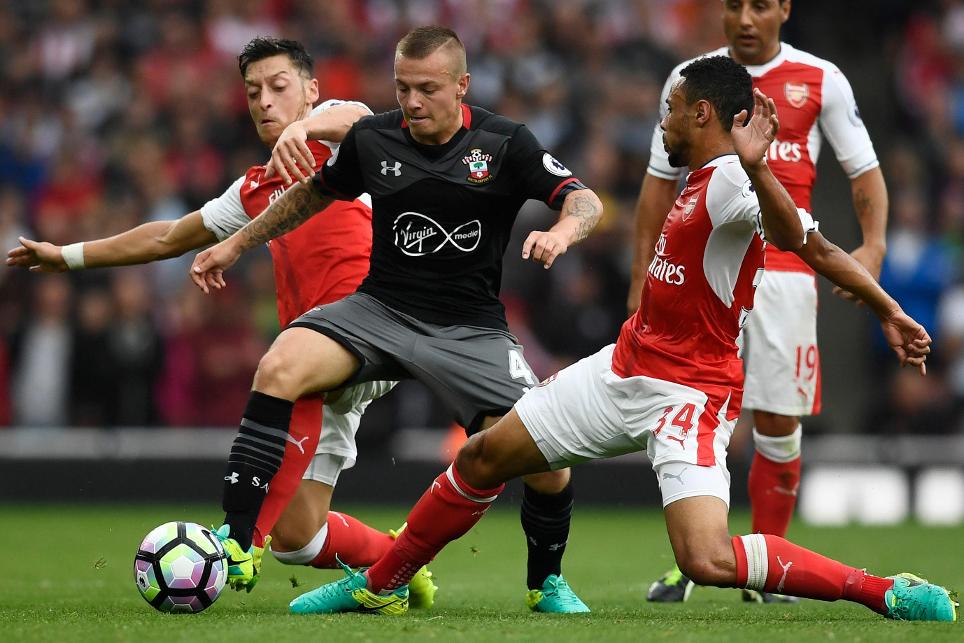 Jordy Clasie says Southampton head to London to face West Ham United on Sunday with renewed confidence and better understanding as to how their manager, Claude Puel, wants them to play.

Southampton have won their last three matches with six goals unanswered, beating Sparta Prague in the UEFA Europa League, Swansea City in the Premier League last weekend and Crystal Palace in the EFL Cup in midweek and Clasie says practising Puel's style of play has paid off.

"In the first couple of weeks I think it was a bit difficult for every player to play the system," he told saintsfc.co.uk. "We had a lot of meetings about that but everyone agreed that we have to work on it and we’re very happy with the last few games."