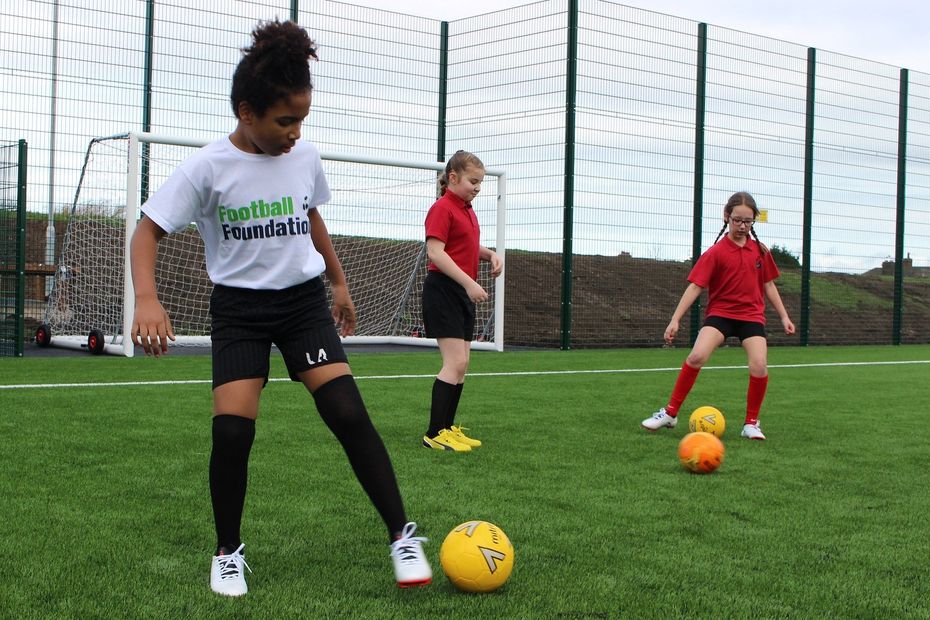 Women’s football in Blackpool has received a big boost with the opening of a new 3G pitch thanks to the support of the Premier League.

The artificial grass surface at Unity Academy in Blackpool will be used by the school during weekdays.

But with only one other comparable facility lying within a two-mile radius, a number of teams and groups will be able to grow their provision thanks to the facility.

Blackpool has been identified as a key area for female participation growth in Lancashire by the County FA.

The new pitch will support 20 new female teams over the next five years, with partner club Bispham JFF expected to create 13 of them.

The full-size pitch was made possible thanks to investment of £576,353 from the Premier League and FA Facilities Fund, delivered through the charity, the Football Foundation.

"This is one example we want to make people in Blackpool aware of, that they have the kind of quality pitches and changing rooms that are taken for granted in other counties.

"We will continue to support projects nationwide, but we cannot do this on our own, so we are encouraging organisations in the area to join our movement to deliver quality football facilities for people in Blackpool once and for all."