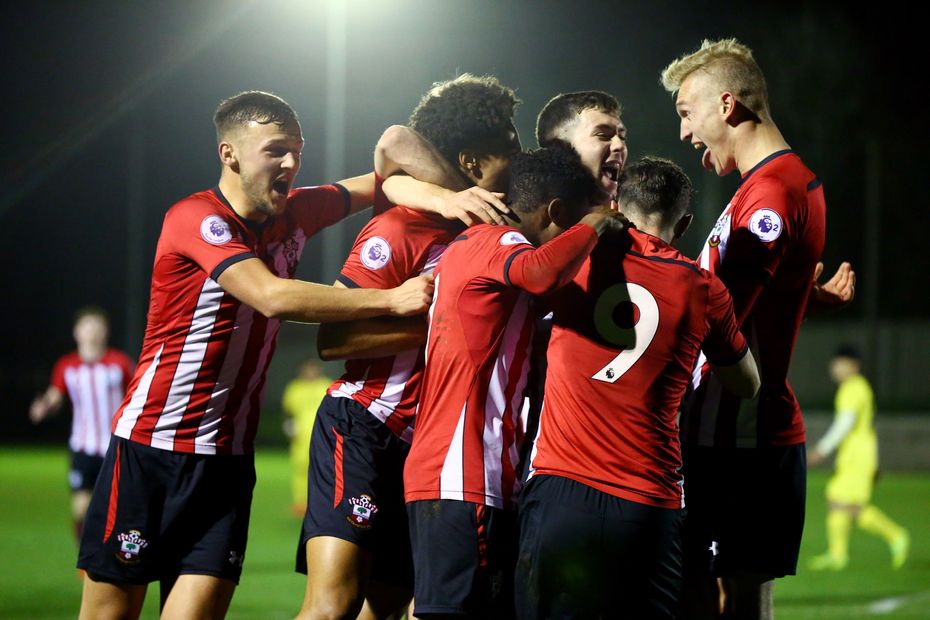 Will Smallbone and Tom O’Connor were on target as Southampton overcame Villarreal 2-1 to reach the semi-finals of the Premier League International Cup.

Southampton led on 31 minutes at Staplewood Training Centre after Nathan Tella was brought down in the area and Smallbone put the resultant penalty into the top corner.

Just before the hour Villarreal, who beat Liverpool 7-0 earlier in the campaign, were level as Fran Alvarez flicked the ball over Harry Lewis.

But it only took two minutes for Saints to reclaim the lead, O’Connor meeting Smallbone’s cross to score from close range.

Southampton substitute Christian Norton was sent off in stoppage time, while a player from each team was shown a red card after the final whistle.

Saints join Reading and Dinamo Zagreb in the last four.

Leicester City will face Bayern Munich next Wednesday to decide the final place.