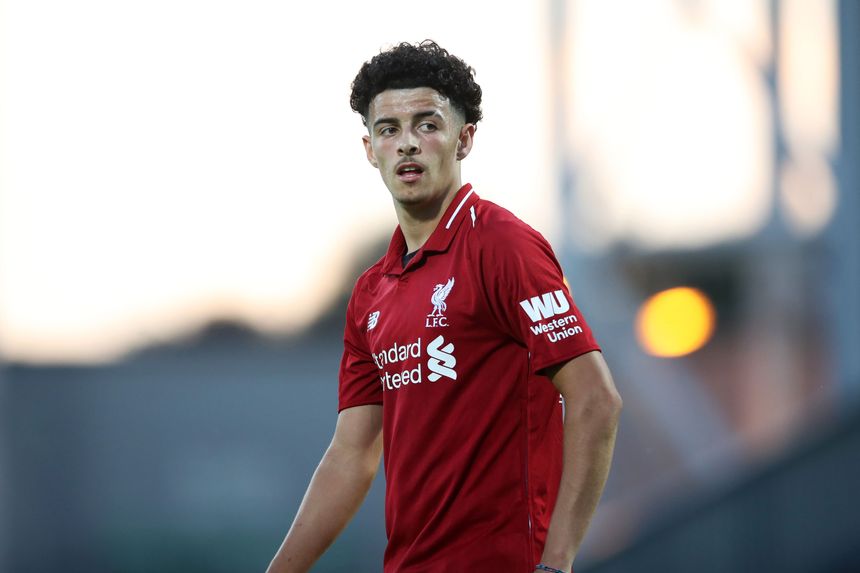 Curtis Jones scored twice to give Liverpool a 3-1 win over Derby County which moves them up to fourth in Premier League 2 Division 1.

The midfielder made the breakthrough on 16 minutes when he prodded past Henrich Ravaas at Derby Training Centre.

Alex Oxlade-Chamberlain played 40 minutes after being out for 11 months with a knee injury before coming off with a muscle issue, as Rafael Camacho finished clinically to double the lead on 62 minutes.

Five minutes later, Jones tapped in his second to make it 3-0 and Derby grabbed a consolation in the last minute when Caoimhin Kelleher dropped Sven Karic's cross into his own net.

Liverpool are now on 28 points, a place and a point behind Derby.