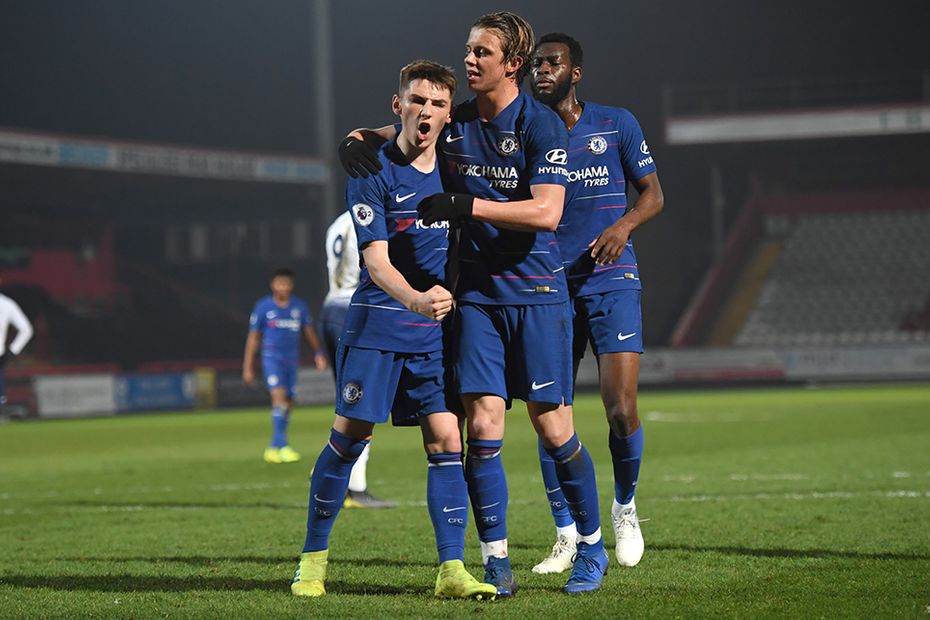 Billy Gilmour scored from the spot as Chelsea fought back to earn a 1-1 draw with 10-man Tottenham Hotspur at the Lamex Stadium.

Spurs took the lead after 17 minutes when Richard Nartey turned Dennis Cirkin’s cross past his own goalkeeper.

But two minutes before half-time Spurs' Japhet Tanganga was shown a second yellow card for a foul on Daishawn Redan in the area and Gilmour converted the penalty.

The draw keeps Chelsea in sixth on 25 points, while Spurs are ninth, six points worse off.