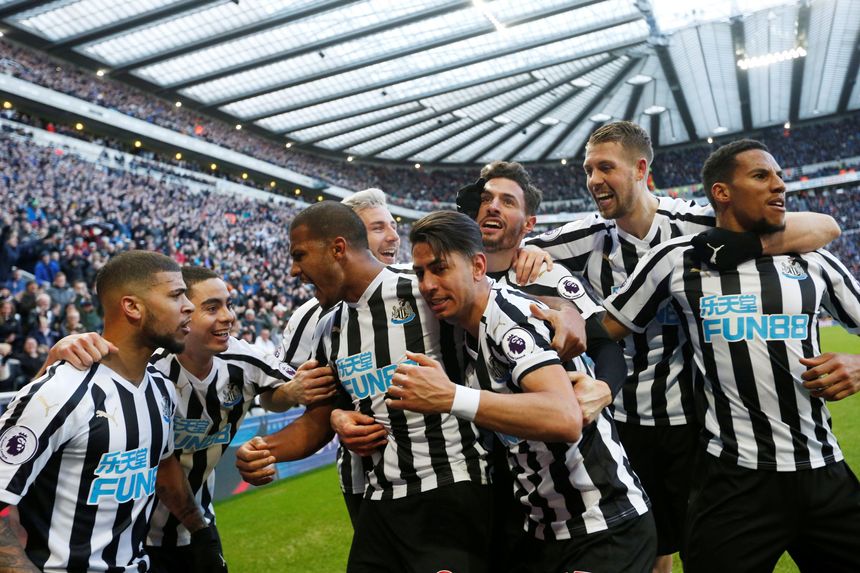 Ayoze Perez scored twice as Newcastle United recovered from 2-0 down at half-time to beat Everton 3-2.

Dominic Calvert-Lewin headed the visitors into an 18th-minute lead.

On the half-hour Salomon Rondon was fouled in the area by Jordan Pickford, who saved the penalty from Matt Ritchie.

Within a minute, Richarlison had doubled Everton’s lead from close range.

Perez set up Rondon to pull one back on 65 minutes before putting the scores level, following up after Miguel Almiron’s shot had been saved.

The Spaniard hit the winner six minutes from time after good work by Isaac Hayden and Rondon.

A fifth successive home Premier League win takes Newcastle up to 13th on 34 points, while Everton drop to 11th on 37.