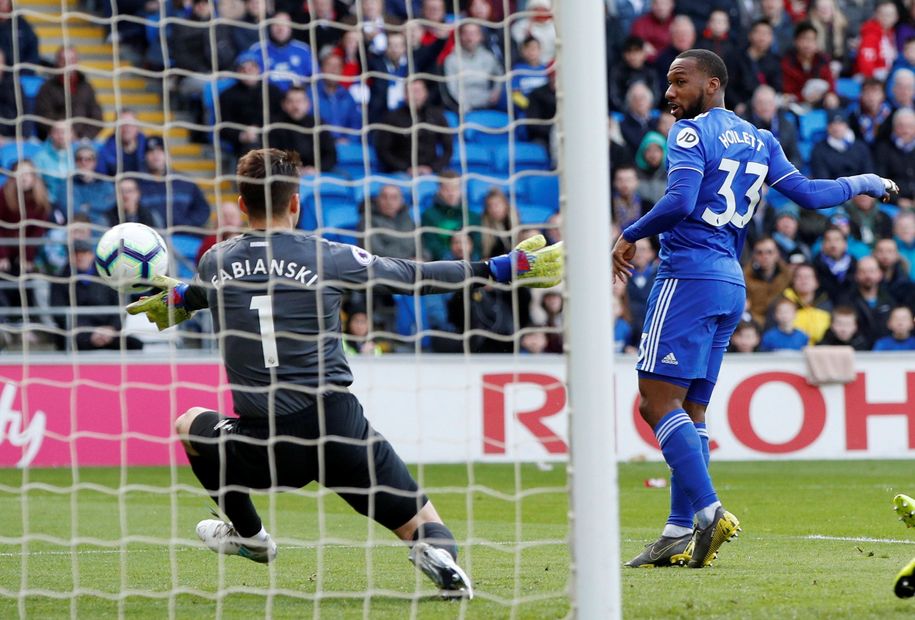 The Bluebirds extended their lead seven minutes into the second half. Murphy’s header found Victor Camarasa, who bundled the ball past Lukasz Fabianski.

Despite the win, Cardiff remain 18th on 28 points, two points behind Burnley in 17th, having played a match more.