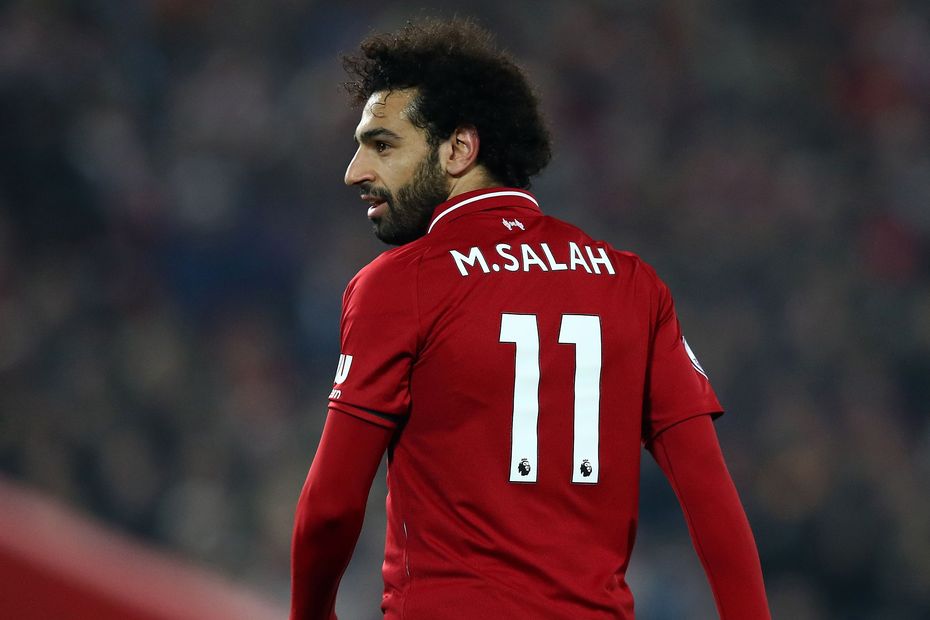 Much was expected of Mohamed Salah (£13.5m) in Gameweek 28 of Fantasy Premier League.

The Liverpool midfielder was the top captain pick for the sixth successive Gameweek for his home match with Watford.

Over 1.6m managers handed the armband to Salah, who produced four goals and an assist in a 5-0 win in the corresponding fixture last season.

He failed to play a part in any of the Reds' goals and has only one goal, and no assists, in the last five Gameweeks.

That was compounded by the success of his team-mate Sadio Mane (£9.7m) against the Hornets.

Moved into a central role, the Senegal international scored twice to record 13 FPL points, his biggest haul since Gameweek 10.

Mane now has six goals in the last six Gameweeks, finding the net on five of those occasions.

Salah is already the most-sold midfielder for Gameweek 29, moved on by over 40,000 for his trip to Everton.

But Liverpool's upcoming fixtures suggest he can return to form.

Crucially, the Reds are one of only eight teams guaranteed to play in both Gameweeks 31 and 33, due to FA Cup postponements.

Their opponents on those occasions are Fulham and Southampton, who both sit in the bottom four.

Holding on to Salah, and buying the in-form Mane, may be the safest way to navigate the short-term schedule.