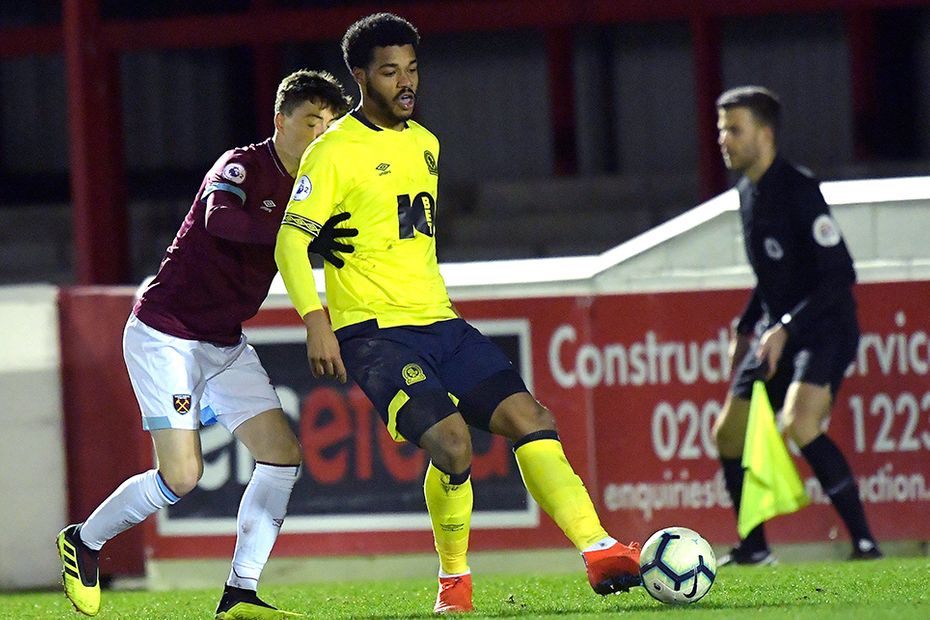 Blackburn Rovers secured a 3-1 win at West Ham United to boost their hopes of avoiding relegation from Division 1.

Charley Doyle headed Rovers ahead at the Chigwell Construction Stadium on 20 minutes but the Hammers drew level three minutes later through Dan Kemp.

The visiting side restored their lead on 77 minutes, when Joe Nuttall scored from the penalty spot after being fouled by Ben Johnson.

Ben Brereton sealed the win in stoppage time that moves Rovers to 21 points, five clear of West Ham, who are in the relegation zone, three points from safety.