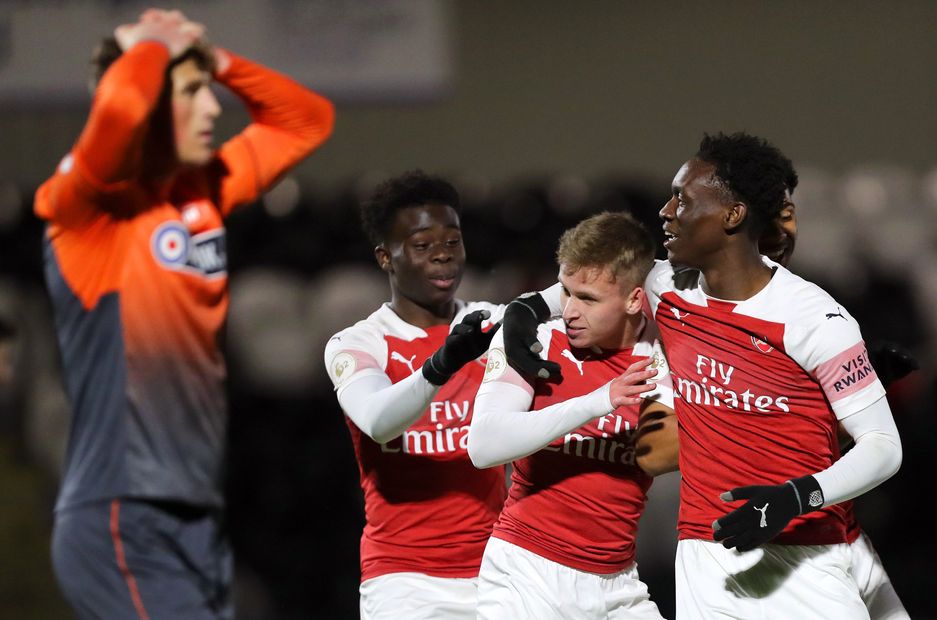 Substitutes Folarin Balogun and Nathan Tormey scored as Arsenal came from two goals down to draw 2-2 with Swansea City, whose hopes of avoiding relegation were dented.

Arsenal ramped up the pressure in the second half. Balogun had a shot cleared off the line before scoring on 83 minutes.

Three minutes later Tormey finished from a tight angle to level the scores.

They stay seventh, level on 24 points with Manchester City, but with a match in hand.