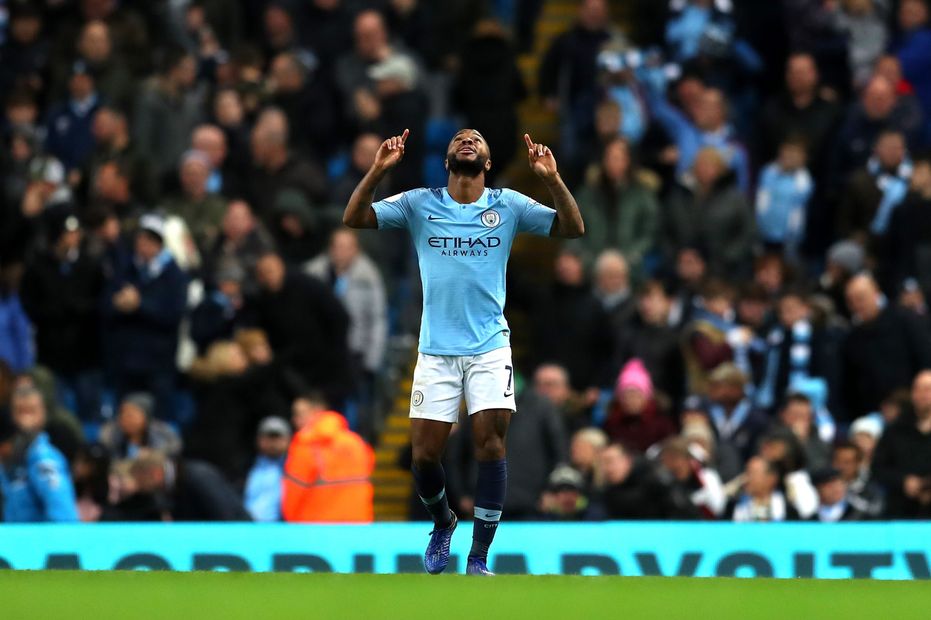 Manchester City can at least temporarily move above leaders Liverpool with a positive result on Saturday, while AFC Bournemouth can extend their five-match unbeaten Premier League run at home.

Junior Stanislas, Dom Solanke (both thigh) and Steve Cook (groin) remain out but David Brooks could return to the starting line up. Jefferson Lerma is suspended.

Man City will be without Fernandinho (abductor) and Aymeric Laporte (hamstring) but Gabriel Jesus (hamstring) and John Stones (groin) are nearing fitness and could feature at the weekend.

AFC Bournemouth are looking for a first league victory over Manchester City in 14 attempts.

Manchester City have a 100 per cent win record against the Cherries, scoring 24 goals and conceding just three. City's seven victories is the best in Premier League history and joint-best in top-flight history along with Brighton & Hove Albion against Wolverhampton Wanderers (also seven wins out of seven).

City have won all six of their Premier League matches on the south coast under Pep Guardiola, with their last such defeat coming at Southampton in May 2016.

Raheem Sterling has scored in all six of his PL meetings with AFC Bournemouth. He could become the fourth player to score in seven consecutively against an opponent in the competition, and the first since Romelu Lukaku in October 2016 versus West Ham United.