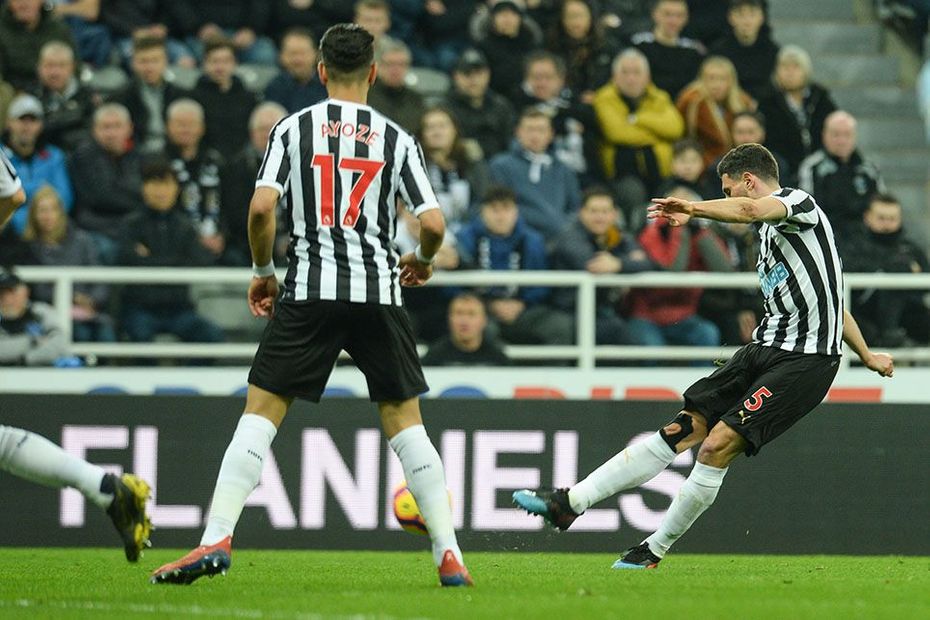 First-half goals from Fabian Schar and Sean Longstaff earned a 2-0 victory for Newcastle United against Burnley at St James' Park.

After Miguel Almiron shot wide early on, Schar unleashed an unstoppable strike which flew in off a post after 24 minutes.

Salomon Rondon and Almiron both had chances to make the match safe for Newcastle, before a late header by substitute Peter Crouch was hoisted to safety by Jamaal Lascelles.